According to the customs official, 45 ball pythons, three marmosets, three star tortoises and eight corn snakes were recovered after two unattended bags found near the baggage claim belt of a pax who arrived from Bangkok were examined on January 11. 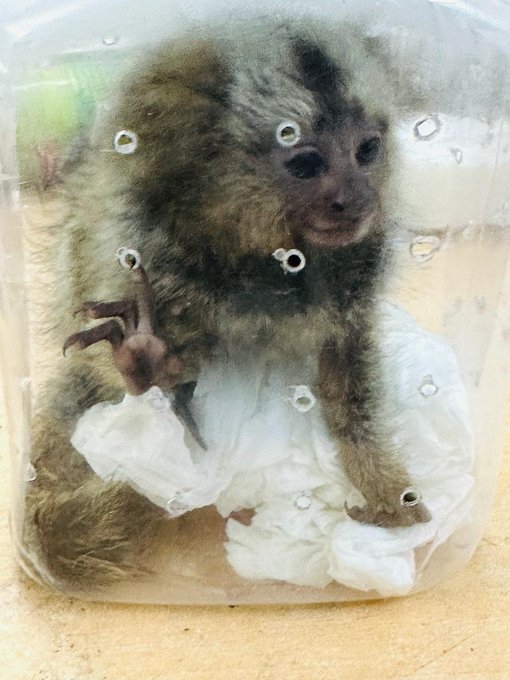 It further said that the recovered wildlife species have been deported to Bangkok on January 12. 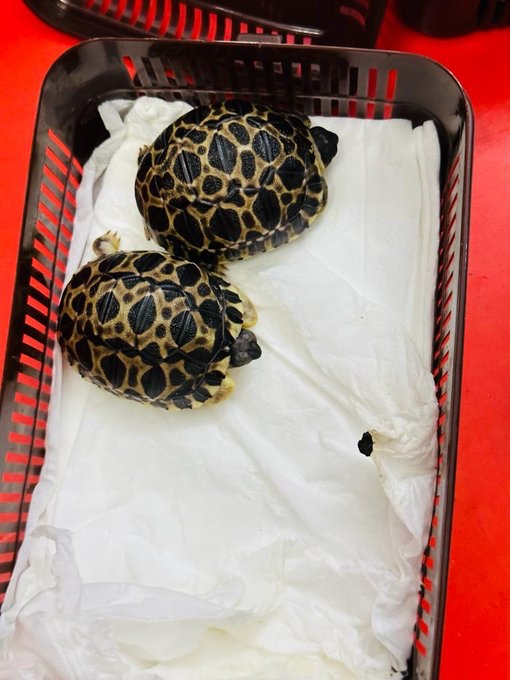 “The recovered wildlife species have been deported to Bangkok by FD-154 on 12.01.23 under the deportation order issued by the Department of Animal Quarantine and Certification Services,” the customs official said.

Further investigation is under progress.

Earlier on Sunday, Customs officials at Trichy international airport seized foreign currency of 29,950 Euros from a passenger about to board a flight, officials said on Sunday.

According to officials, the Air Intelligent Unit (AIU) of the customs department checked a

male passenger who was about to board a Kuala Lumpur-bound Scoot Airlines via Singapore owing to suspicion on January 14. They found 29,950 Euros equivalent to Rs 25.8 lakh in Indian currency. According to officials, during the search, the foreign currency was found concealed in hand luggage.

“The seized foreign currency of 29,950 Euros equivalent to the Indian currency value of Rs 25.8 Lakhs was seized from a male passenger bound for Kuala Lumpur from Trichy via Singapore on January 14,” officials said. (ANI)

Being ‘Transgender’ More Important Than Being ‘Right’ Gender