New Delhi [India], December 17 (ANI): Delhi Lt Governor VK Saxena appealed to the people living in colonies/localities along the banks of the Najafgarh Drain not to throw garbage directly into and on the banks of the drain.

LG Saxena underlined that, now that the seemingly undoable task of rejuvenating the Najafgarh Drain and the revival of Sahibi river had started becoming a reality, people should own up to their valuable legacy and keep it clean.

The LG who was on an inspection visit of the stretch between Mall Road Bridge and Bharat Nagar, while appreciating the work done so far noticed fresh garbage thrown on the already cleaned and refurbished banks.

According to Raj Niwas statement, works on cleaning and rejuvenation of the 57-km drain using the cost-effective Partial Gravitational De-silting Technology and trapping of 32 feeder drains bringing in unfettered sewage and silt into the drain, in the first phase on the stretch between Timarpur and Bharat Nagar, were started from towards the mouth of the drain in September and have begun to show concrete results.

While the works of de-silting and restoration of embankments from Wazirabad to Timarpur were completed in November end, further works on the 7.5 km stretch between Mall Road Bridge and Bharat Nagar, scheduled to be completed by the middle of January 2023 is going on in full earnest and is ahead of schedule, the statement said.

Visible upgradation and change in terms of flowing water, absence of deep-seated silt, repaired and refurbished embankments and trapped feeder drains that were hitherto flowing directly into the Najafgarh Drain can be seen, said Raj Niwas statement. 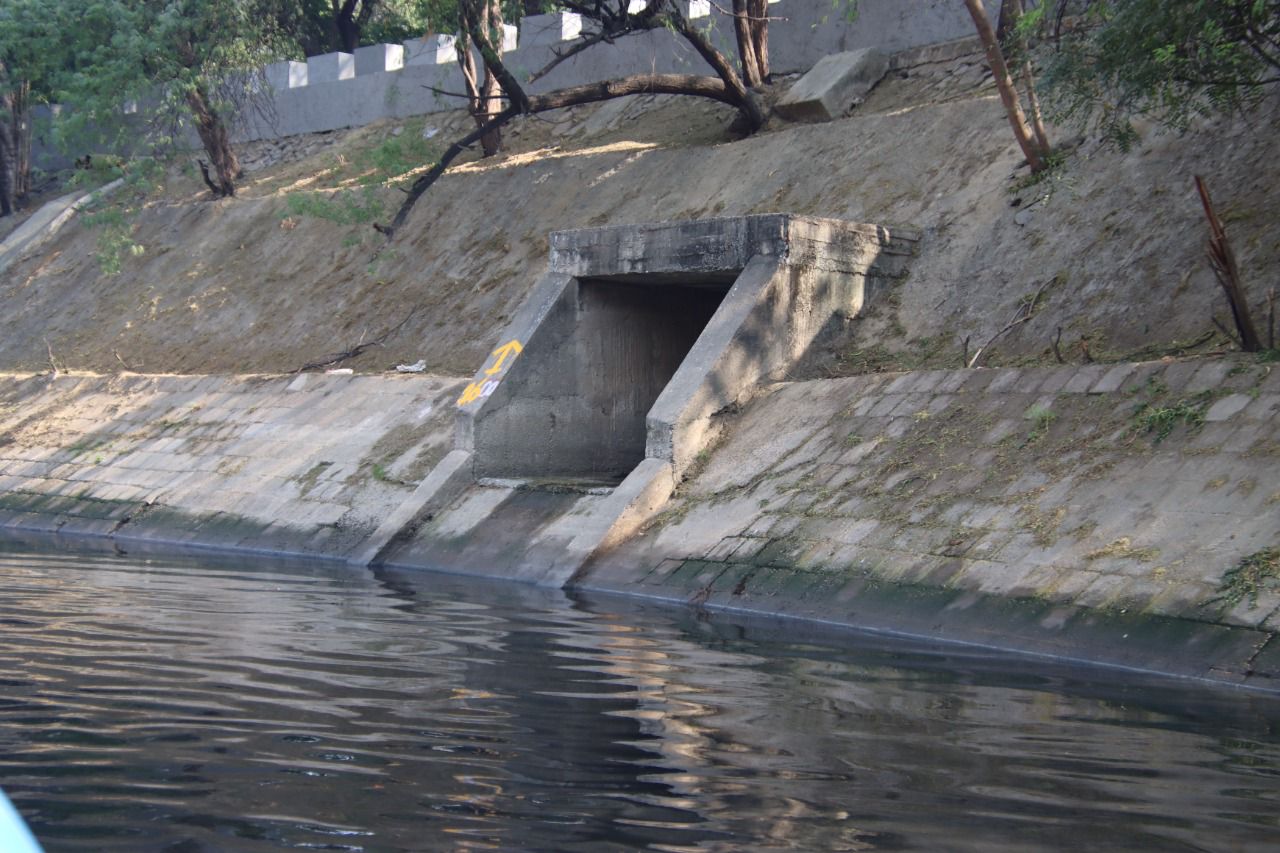 Many citizens living in colonies and localities along the bank of the Drain on the stretch where it has been cleaned have been writing to the LG Secretariat expressing satisfaction over the initiative that has been taken and expressed their desire to be proactive partners in the rejuvenation of the Najafgarh Drain/Sahibi river.

It may be noted that apathy and neglect on part of government departments and agencies over the decades have converted this thriving and treasured, living water body into a stinking dead drain, that apart from contributing maximum to the pollution of Yamuna possess a constant health hazard to the people living in its vicinity, apart from causing water-logging in its catchment area due to its inability to carry water. 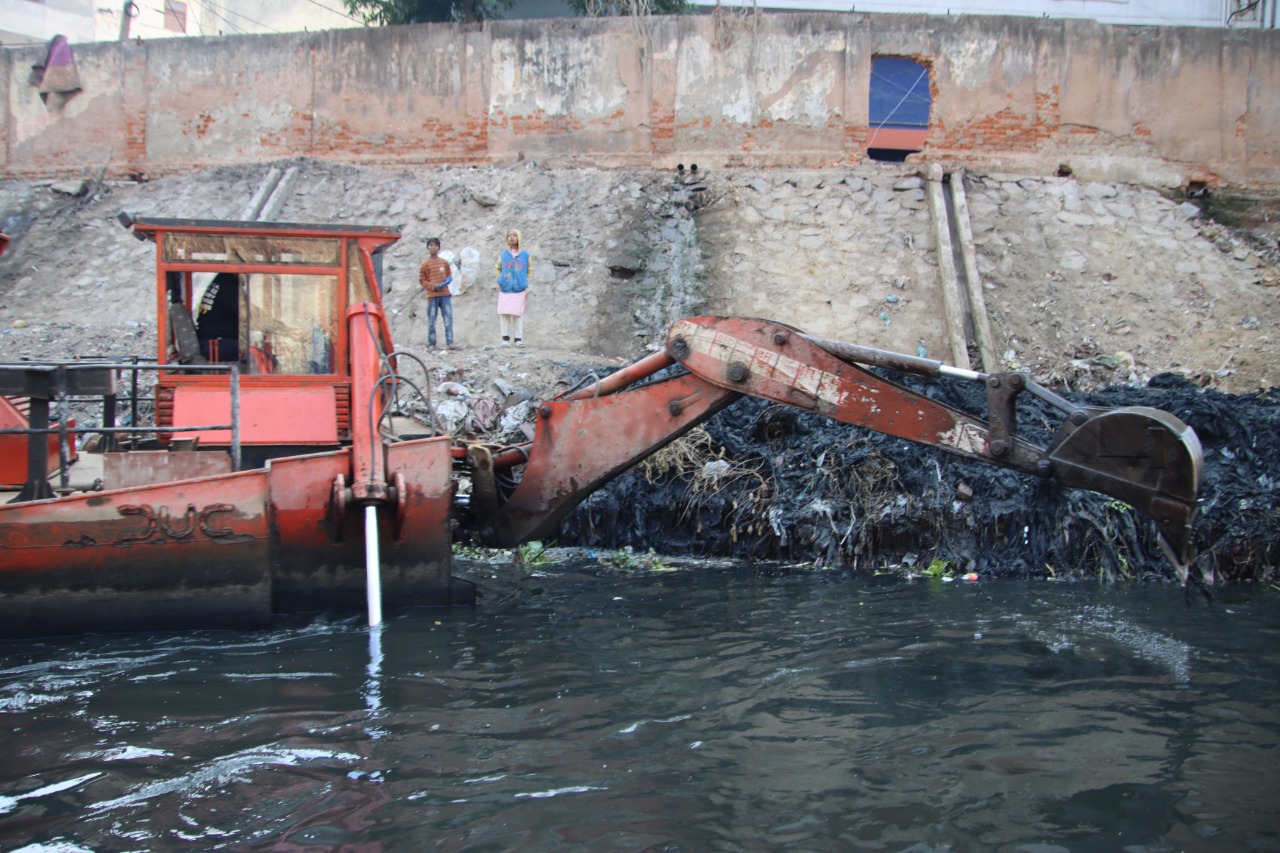 The drain has become an almost stagnant reservoir of silt sewerage and sludge with over 80 lakh tonnes of underwater solidified garbage/silt mounts, which has severely affected its flow and carrying capacity. Efforts during the past couple of months have led to more than 50,000 tonnes of silt getting removed and efforts are on to totally de-silt the water body in a time-bound manner. 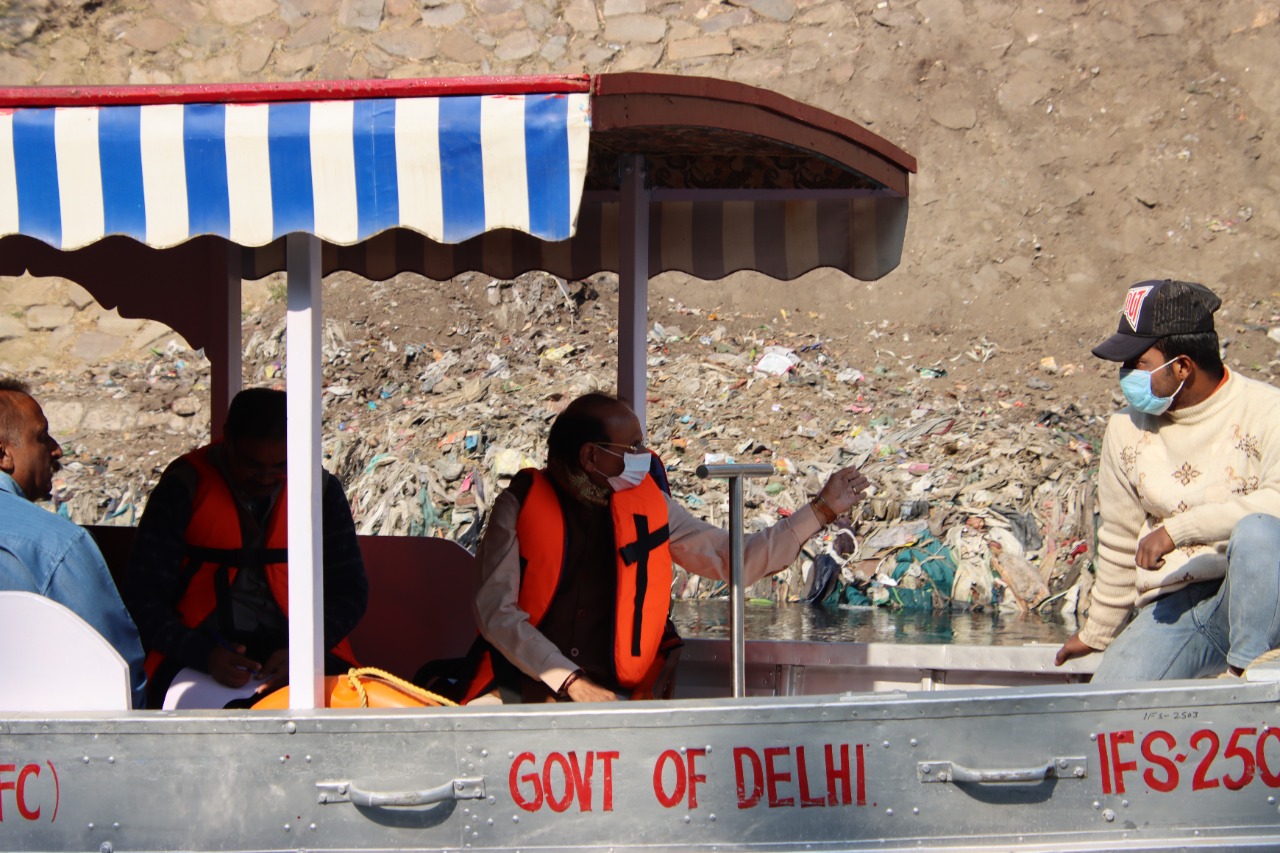 In addition to this, 27,000 tonnes of surface garbage/silt, mostly accumulated on the outer periphery of the Drain have been removed and deposited on the banks. This, in turn, is being lifted by MCD with immediate effect, at places, even by temporarily breaking the boundaries so as to reach, the otherwise inaccessible embankments.

The 57-km long drain has as many as 122 drains discharging sewage. This makes Najafgarh Drain the biggest polluter of River Yamuna. (ANI)

Murthy gave a level-playing field to India’s young middle class. He must not regret