According to police, the deceased Raman Kumar, an electronics and jewellery shop owner, used to live in the building along with his family of nine members that caught the blaze.

“Around 18 fire tenders of Agra, Etah, Mainpuri, and Firozabad and police personnel of 12 stations were immediately pressed into the service after receiving an intimation of the incident, Ashish Tiwari, SP Firozabad said.

“Prima facie the cause of the fire that broke out in a building in Padham town of Jasrana area under Firozabad district is believed to be of a short circuit,” senior police personnel added. 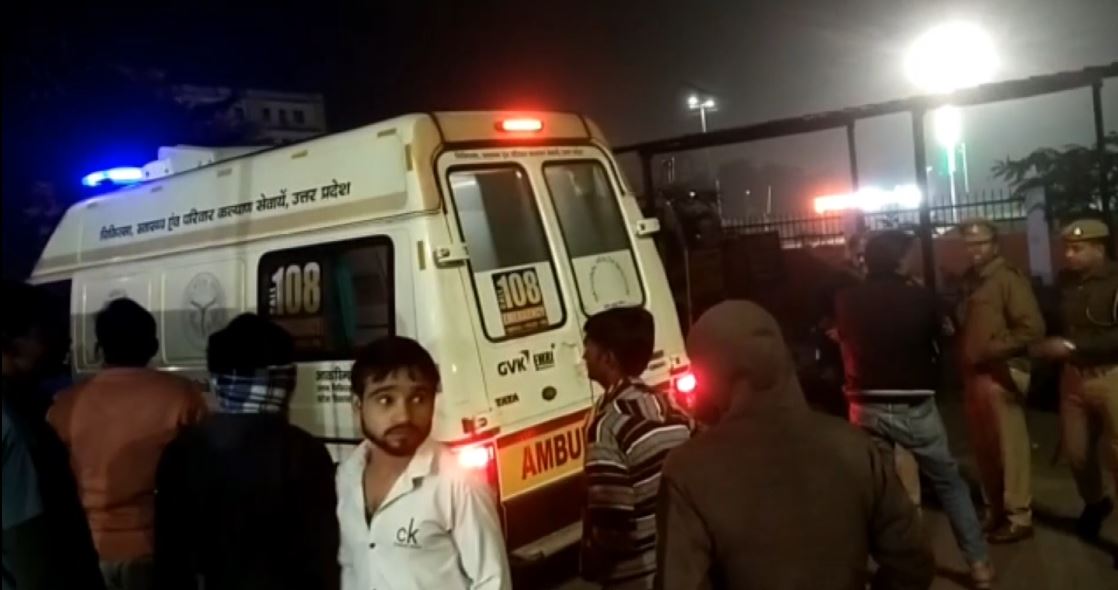 The injured persons were rushed to the hospital and are undergoing treatment.

Praying for peace to the departed soul, the Chief Minister expressed his condolences to the bereaved families.

Yogi Adityanath directed the district administration officials for the proper treatment of the injured admitted to the Hospital and prayed for their speedy recovery. Along with this, the senior district office bearers and police officers have been instructed to go to the spot and get relief work done on a war level.

“The Chief Minister has directed the district administration officials for the proper treatment of the injured and wished them a speedy recovery,” the Office of the Chief Minister tweeted. (ANI)

$25M in ARPA funds made available for nonprofits relief program

Idaho senator: ‘We will never stop trying’ to add the words to state civil rights act

Kevin Hern gets votes for House speaker on third day of fight in D.C.

Oklahoma Republicans banned most abortions. Now they want to carve out exceptions

We are ‘greening’ ourselves to extinction | Opinions