Mumbai (Maharashtra) [India], November 23 (ANI): Effortlessly stylish Sonam Kapoor has been a rare sight for the paparazzi but whenever she makes an appearance, she gets her fashion on point!

Snapped on Wednesday at Mumbai airport, Sonam reminded everyone that she’s indeed the queen of fashion and styling.

Talking about her look, Sonam wore a printed green dress and layered it beautifully with a blazer of the same print. Sonam has always been a fan of layering and that’s what she went with this time! 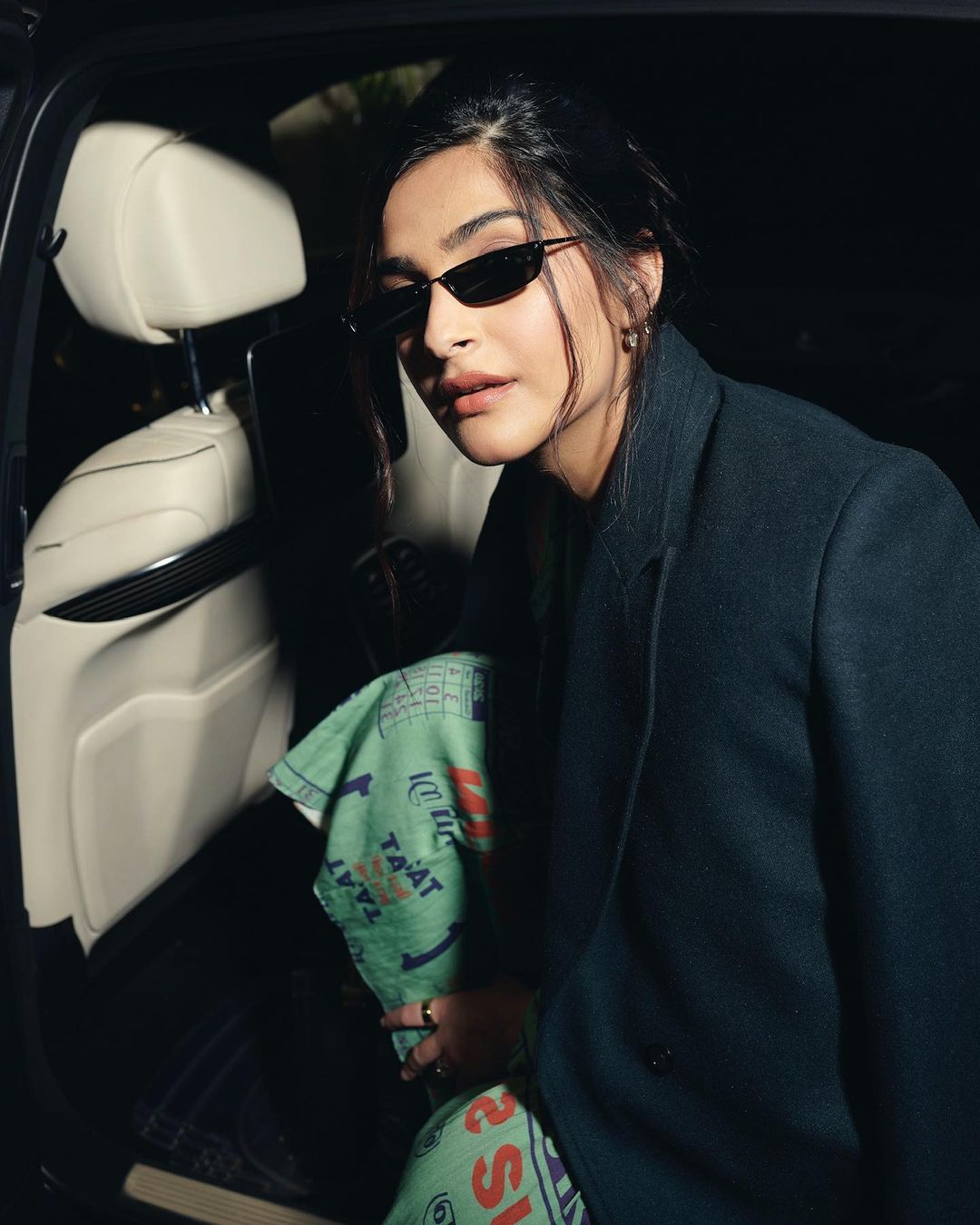 For the second layer, Sonam opted for a knee-length overcoat and black leather boots. As far as accessories are concerned, Sonam carried black sunglasses, a classic Gucci bamboo bag, rings, earrings and a couple of chunky necklaces. 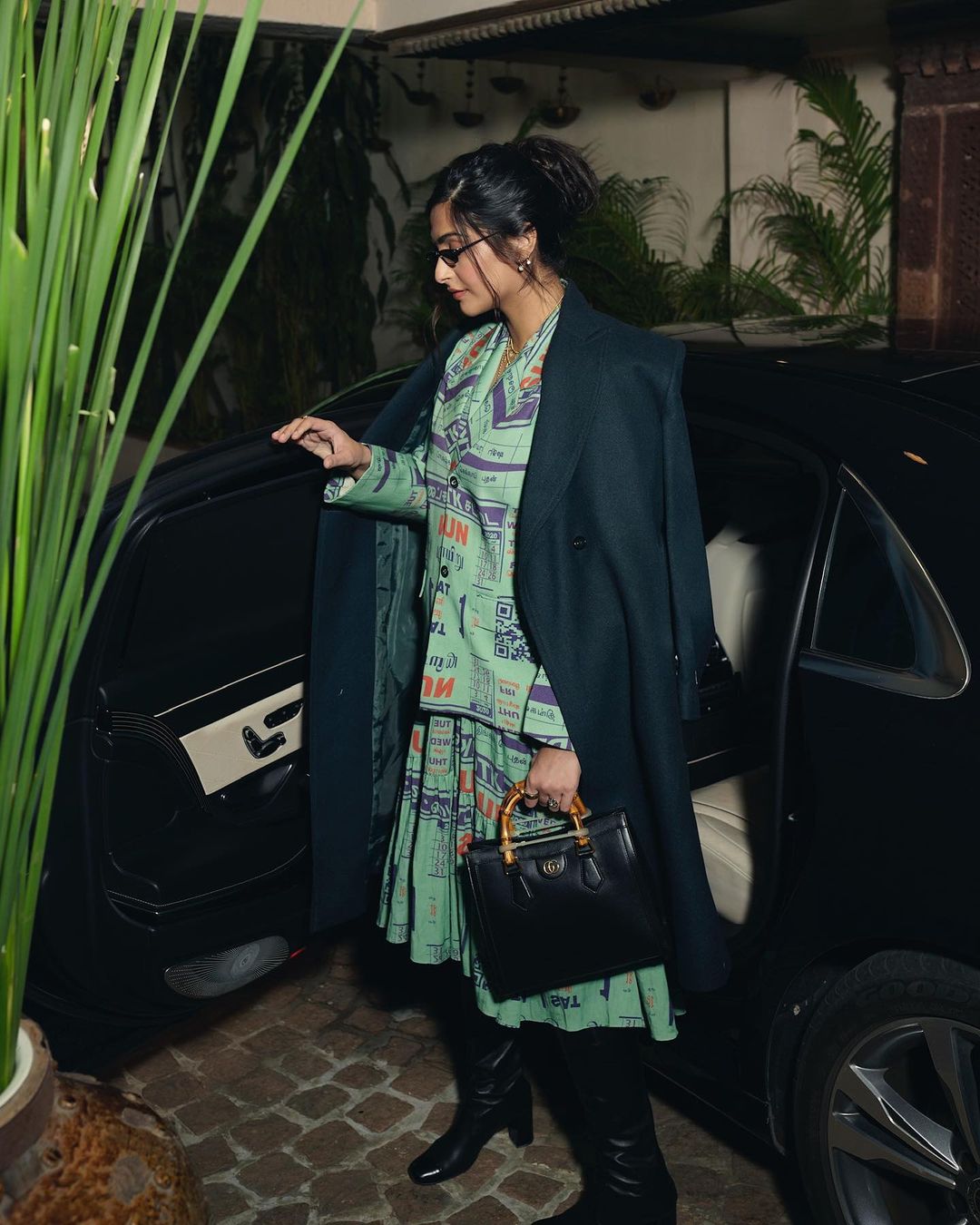 Sonam has been out of the media glare for some time owing to her pregnancy. She gave birth to her son ‘Vayu’ on August 20 this year.

Sonam and her husband Anand Ahuja welcomed their baby boy Vayu in August this year. The proud parents announced the news through a cute message template that read, “On 20.08.2022, we welcomed our beautiful baby boy with bowed heads and open hearts. Thank you to all of the doctors, nurses, friends and family who have supported us on this journey. It’s only the beginning, but we know our lives are forever changed.- Sonam and Anand”.

A month later, the couple shared their first photo with their son and announced his name – Vayu.

Sonam even explained why they chose the particular name for her son.

“In the spirit of the force that has breathed new meaning into our lives…In the spirit of Hanuman and Bheem who embody immense courage and strength…In the spirit of all that is sacred, life-giving and eternally ours, we seek blessings for our son, Vayu Kapoor Ahuja,” she wrote.

She added, “In Hindu scriptures, Vayu is one of the paanch tattvas. He is the deity of breath, the spiritual father of Hanuman, Bheem and Madhav and He is the incredibly powerful lord of wind. Praana is Vayu, a guiding force of life and intelligence in the universe. All the deities of Praana, Indra, Shiva and Kali relate to Vayu.

He can breathe life into beings as easily as he can destroy evil. Vayu is said to be heroic, brave and mesmerisingly beautiful.” (ANI)

Politician Shrikant Tyagi, on the run after abusing neighbour, arrested in UP

Nelson, Walters face off in only state superintendent debate of general election