Bali [Indonesia], November 15 (ANI): Highlighting the close cultural ties between India and Indonesia, Prime Minister Narendra Modi on Tuesday said, “We are not 90 nautical miles away, we are 90 nautical miles close.”

“India and Indonesia both have many similarities in their cultures. On Sankranti, beautiful and colourful kites fill the skies of both nations,” added PM Modi.

Lauding the Indian diaspora in Bali, he said, “The Indian diaspora living in Bali have contributed to the growth of Indonesia across various fields such as art, engineering, agriculture and even the film industry.”

Speaking about India-Indonesia relations, he said, “People often say, ‘It is a small world.’ This is true for India and Indonesia. Relations between both nations have prospered over centuries.”

He also referred to Bali Yatra as happening in the Indian city of Cuttack in Odisha.

“As I speak to you in Bali and we sing songs of Indonesian traditions, 1500 km away from here in India’s Cuttack, Bali Yatra Mahotsav is going on – Bali Jatra. This Mahotsav celebrates thousands of years old India-Indonesia trade relations,” said PM Modi.

“When people of Indonesia see photos of this year’s Bali Jatra on the internet, they will be proud and happy. Due to the issues arising due to COVID, some hurdles had cropped up. After several years, Bali Jatra Mahotsav is being celebrated on a grand scale with mass participation in Odisha,” he added. 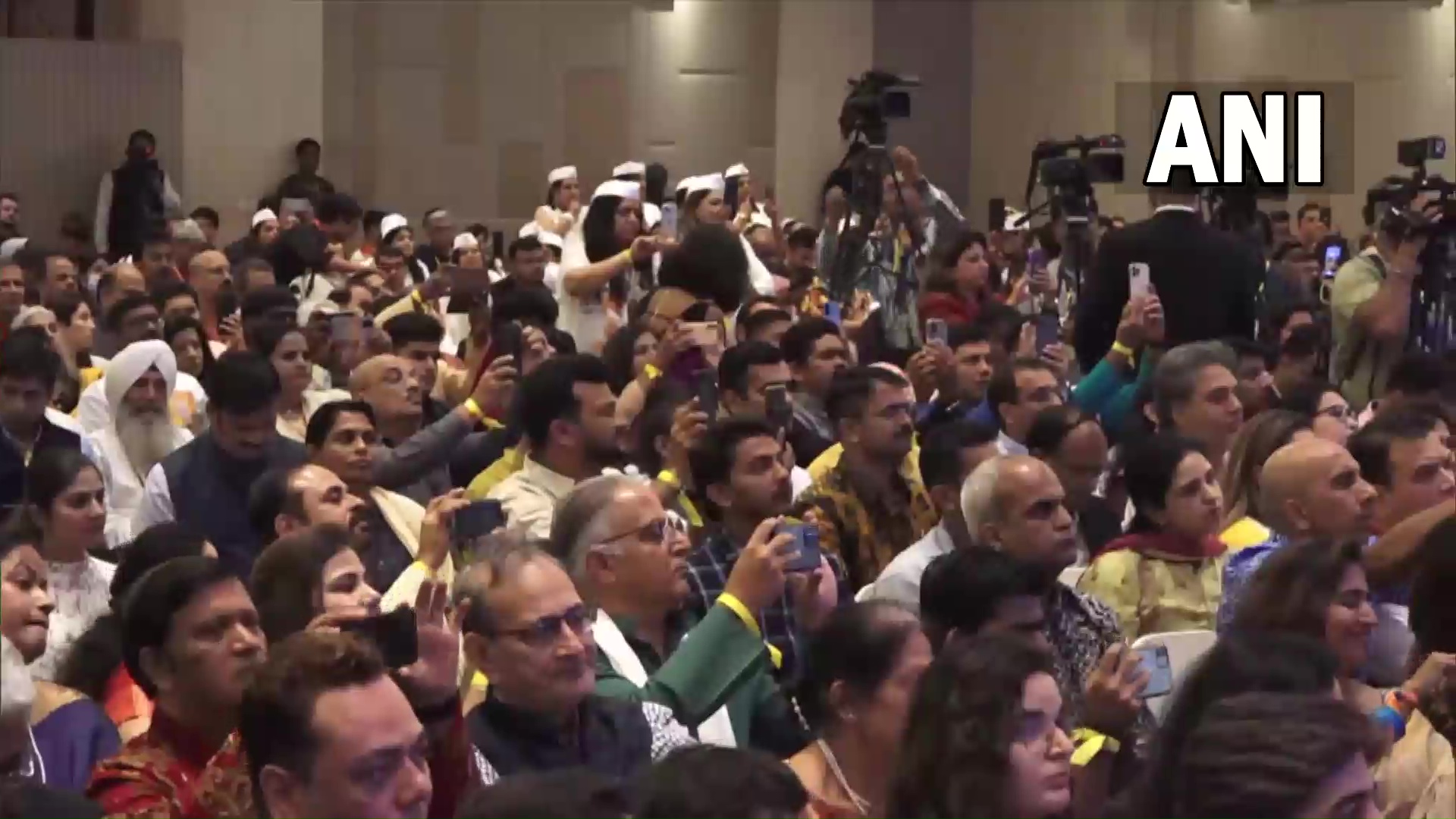 PM Modi was greeted by people who chanted “Modi, Modi” at the Indian community event in Bali.

He also tried his hands at traditional Indonesian musical instruments.

He compared the cultural and geographical similarities between the two nations.

“When the cultures are similar when the vision for humanity is similar, then the paths to development also coincide,” he added. (ANI)

How do Muslims celebrate Independence Day? The many loyalty tests since Nehru