Villagers laud PM Modi’s pitch for ‘Vocal for Local’ in Mana, call it a ‘gift’ they could never imagine – ThePrint – ANIFeed

Badrinath (Uttarakhand) [India], October 21 (ANI): Expressing happiness over Prime Minister Narendra Modi’s pitching for ‘Vocal for Local’ in Uttarakhand’s Mana village, the locals on Friday said that he has presented them with “such a gift” that they could “never imagine”.

As part of the Vocal for Local initiative, PM Modi during his visit to Uttarakhand appealed to people, particularly tourists, to spend money on purchasing locally made products.

“I appeal to all tourists in the country to spend at least 5 per cent of their travel budget on buying local products,” Prime Minister Modi said at a public event held at Badrinath’s Mana, the last village bordering China.

The appeal by the Prime Minister was warmly welcomed by the locals who expressed their joy after the conclusion of the event.

Speaking to ANI, a local, Maheshwari said, “We are very happy today. PM Modi said today that the tourists who will visit the shrine will buy something from the Mana village. We are ecstatic to hear this.”

Another local Anandi hoped that their problems will reduce after the PM’s appeal. 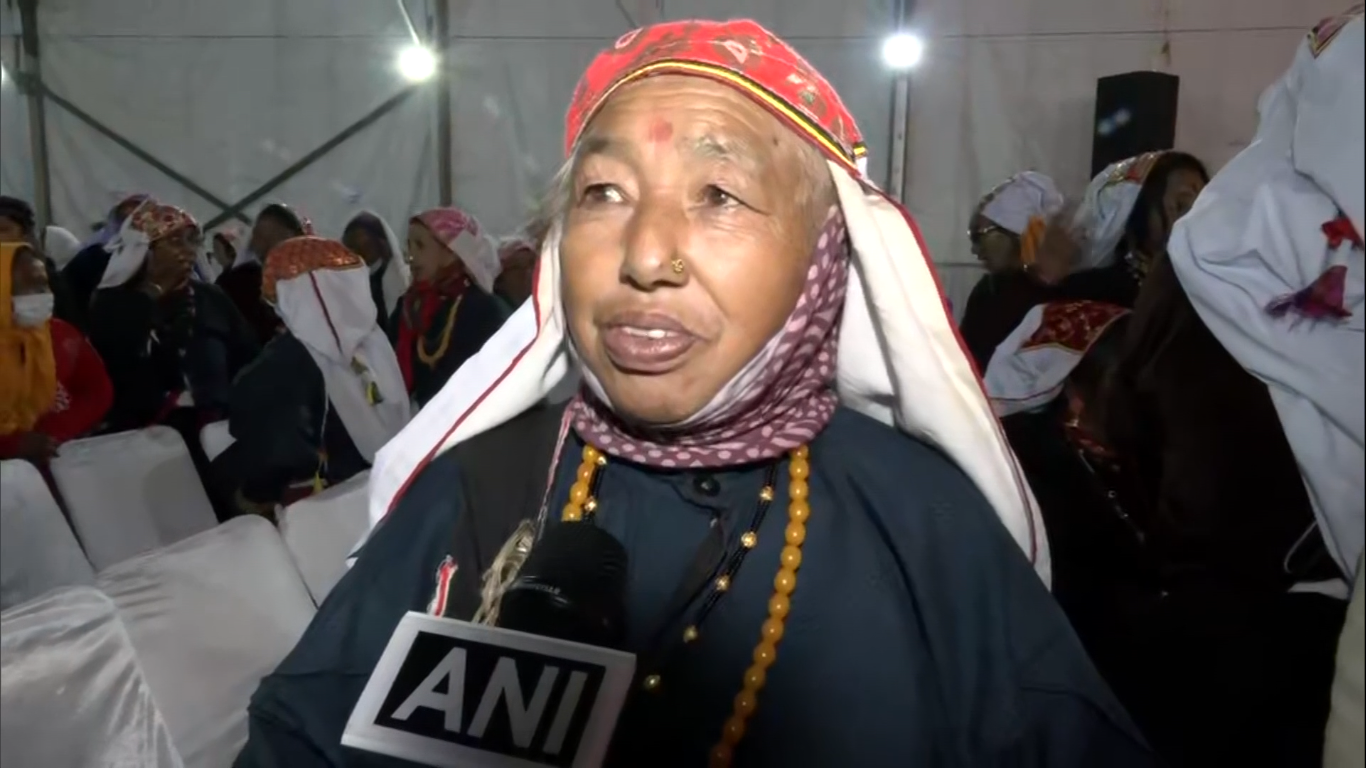 “We are very happy with the Prime Minister’s appeal. It seems that the problems will reduce now after what PM Modi said,” she said.

Retired paramilitary force personnel, Narendra Singh expressed his gratitude to PM Modi for visiting the village. He brought a picture of the Prime Minister’s mother Heeraben Modi to extend greetings on her 100th birth anniversary. She turned 100 on June 18 this year, on the occasion of which the Prime Minister had met her at her residence in Gandhinagar. 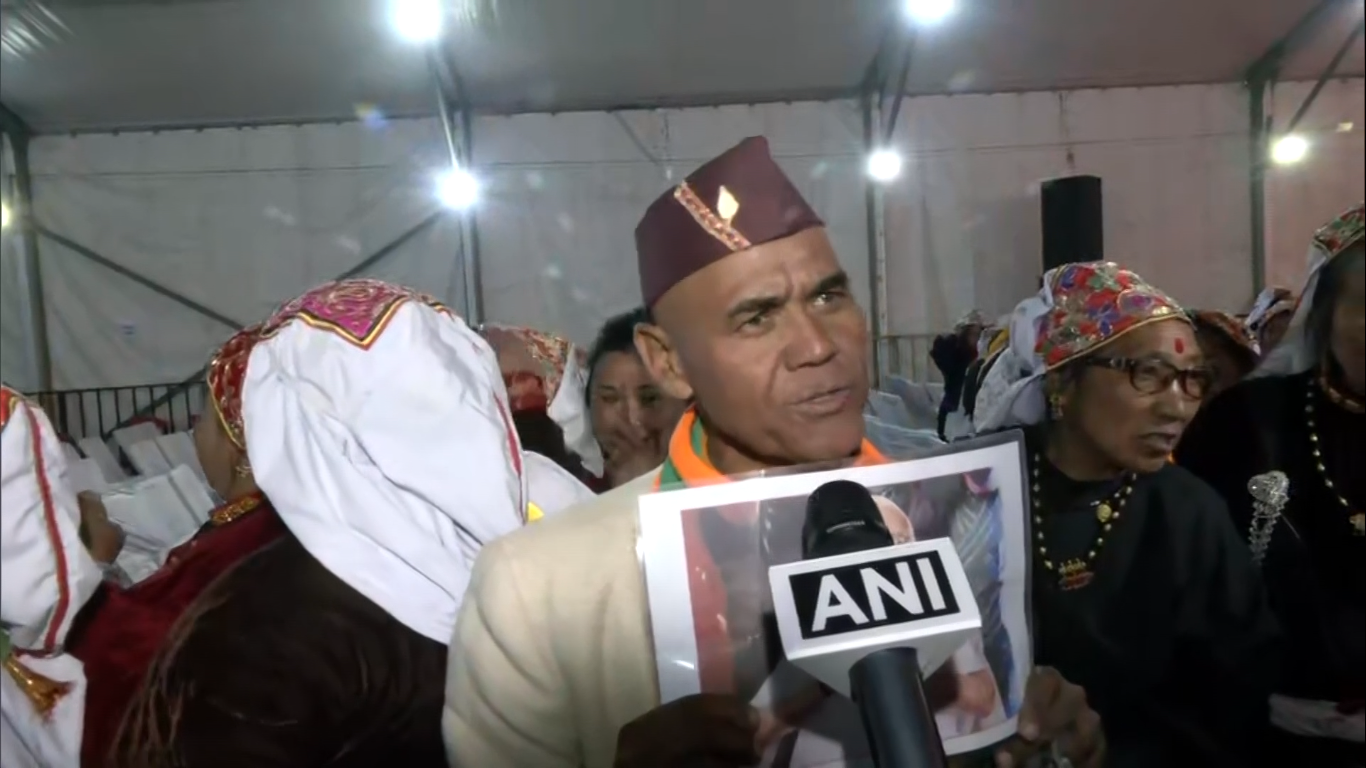 “The villagers of Mana have extended greetings to PM Modi’s mother on her 100th birth anniversary. We express our gratitude to PM Modi for coming to our village,” Singh said. 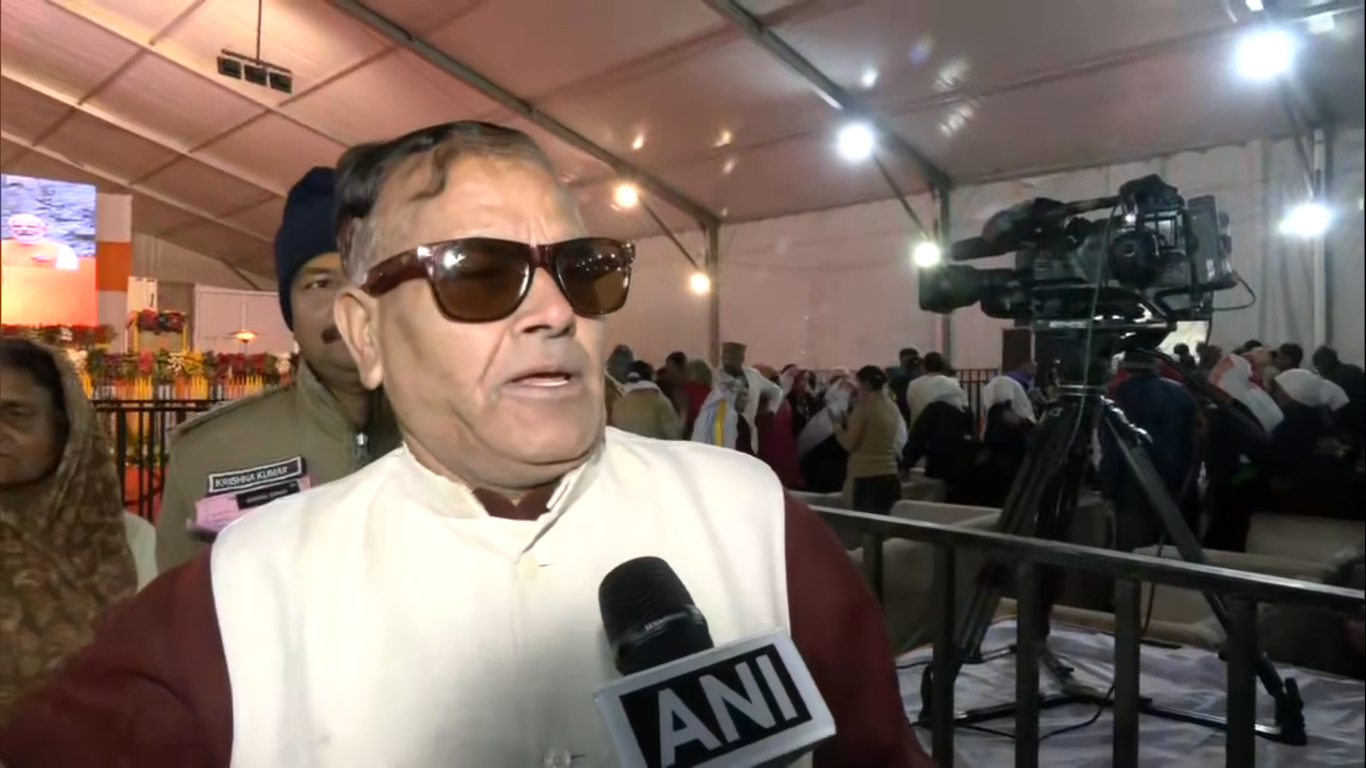 “PM Modi’s speech has touched the people’s hearts. Such a Prime Minister has not come and never will come,” he said.

“Our dreams have been fulfilled with the arrival of PM Modi. He has presented us with such a gift about which we could never imagine. People of the village are very happy,” another villager said. 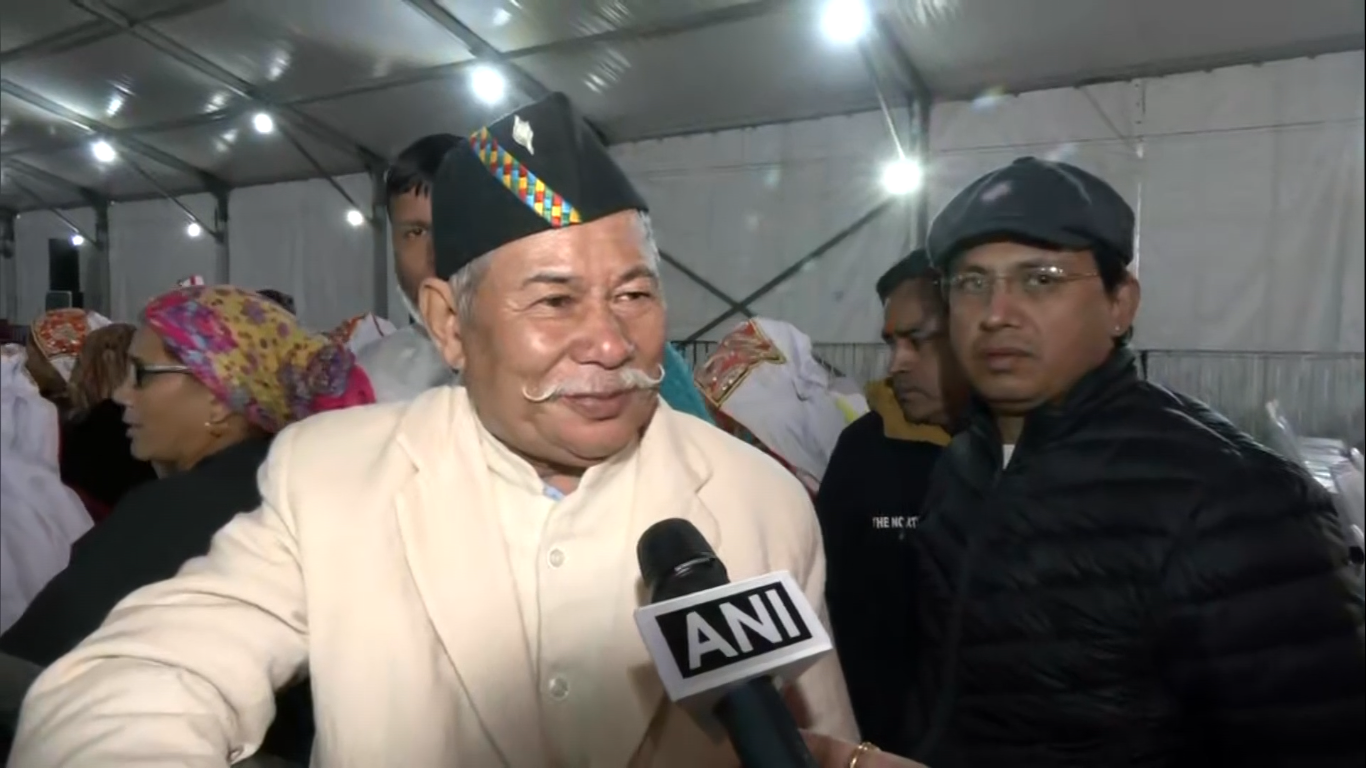 According to the Prime Minister’s Office (PMO), the two road widening projects – from Mana to Mana Pass (NH07) and from Joshimath to Malari (NH107B) – shall be another step towards providing last-mile all-weather road connectivity to our border areas. Apart from boosting connectivity, these projects will also prove beneficial from a strategic point of view as well. (ANI)