An exhibition of books by and on PA Sangma, available in the Parliament Library, was set up in the Central Hall of Parliament House. A booklet containing the profile of PA Sangma, brought out in Hindi and English by the Lok Sabha Secretariat, was also presented to the dignitaries.

Born on 1 September 1947 in village Chapahati in the West Garo Hills District of Meghalaya, Sangma was a man of many parts, having been, in the course of his career, a lecturer, a lawyer and a journalist before he joined politics. 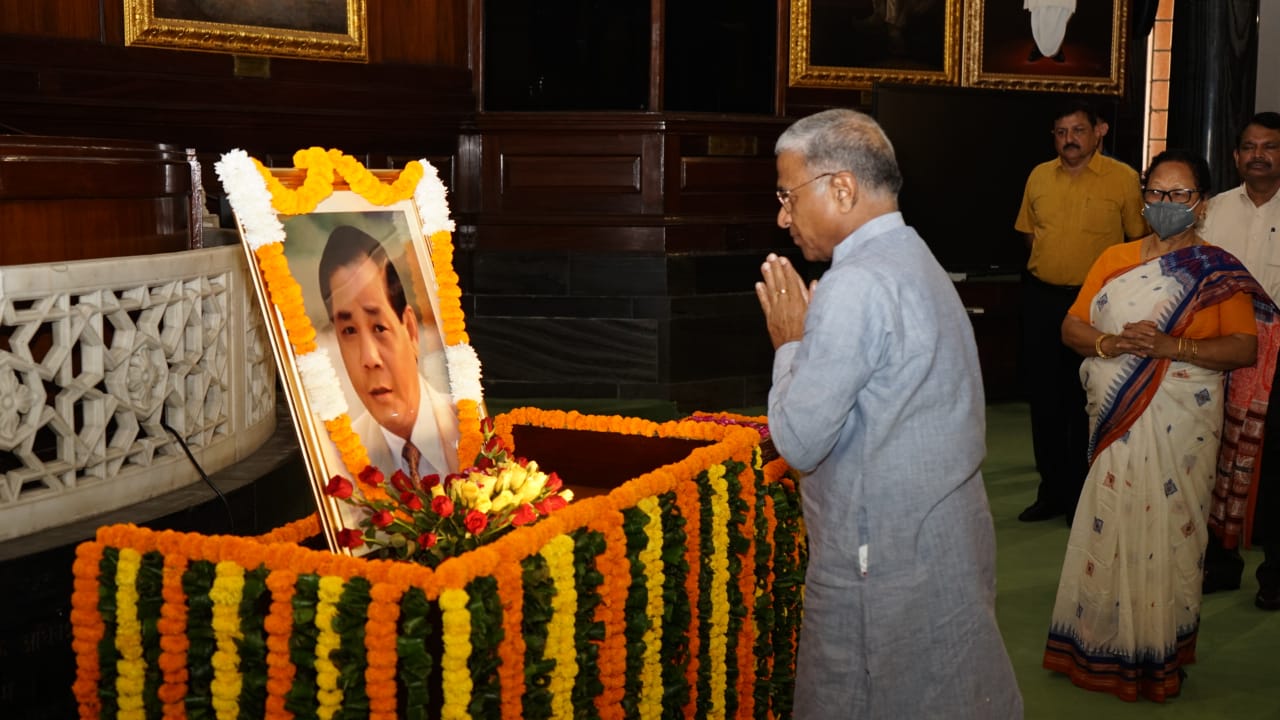 On 23 May 1996, he was unanimously elected the Speaker of the Eleventh Lok Sabha winning support across all political parties.

According to the Lok Sabha Secretariate statement, as the Speaker, Sangma ensured that rules were observed by the members even in the midst of stormy debates. Parliamentary democracy, he observed, meant free debate, objective deliberations and healthy criticism and it was for the Speaker to ensure that these objectives were achieved. 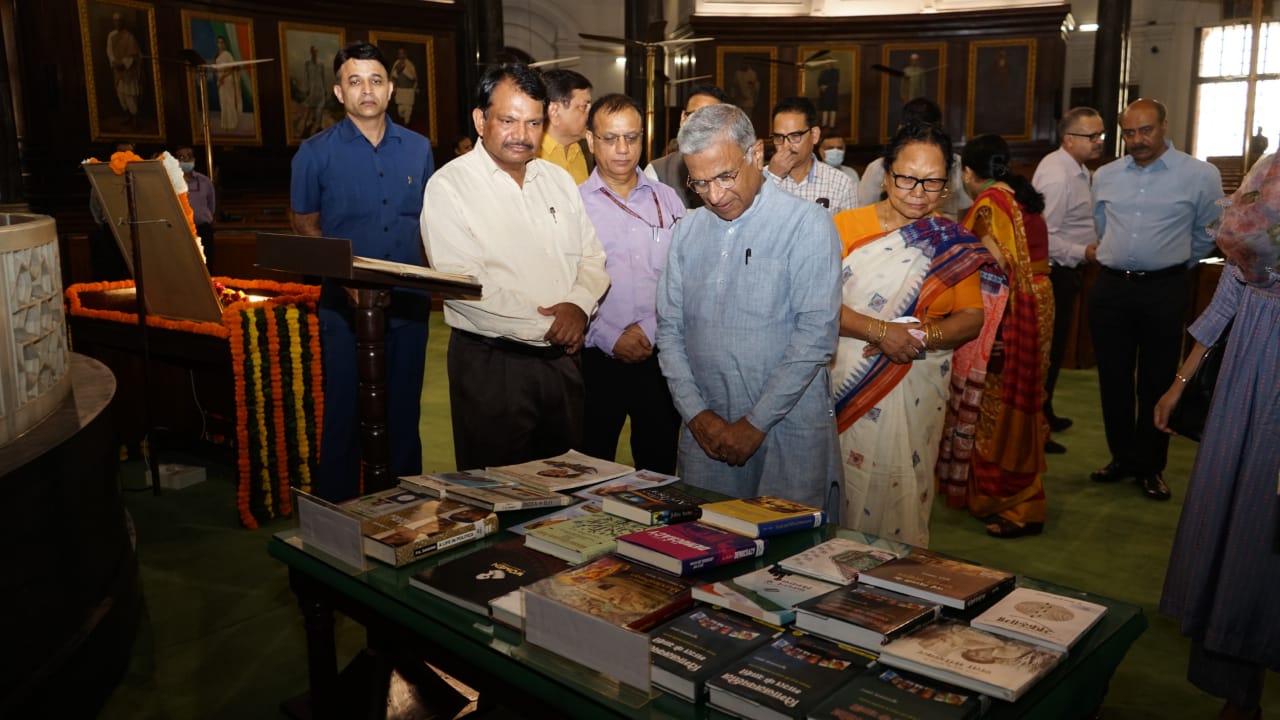 Besides nine terms in Lok Sabha, Sangma also served in the Union Cabinet in important ministries like Home Affairs, Commerce, Industry, Labour, Information and Broadcasting and Coal. Sangma passed away on March 4, 2016. (ANI)