Road in Abujmarh, shut due to Naxalite activities, gearing up to regain its lost charm – ThePrint – ANIFeed

Bastar (Chhattisgarh) [India], August 28 (ANI): The Barsur Marg connecting Narayanpur to Dantewada, passing through the dense forests of Abujmarh which was closed due to Naxal activities, is now once again set to witness its old charm with restoration work.

In the 90s, the road used to be a highway and there were mandis of tamarind and other forest produce along the route. Gradually due to Naxalism, this road was completely closed. The villagers living in this region had lost contact with the district headquarters and other places, they had to travel many kilometres on foot.

Further, villagers were not getting the benefits of the welfare schemes run by the government. The children did not have access to education.

But now with the help of the security forces, the administration is restoring the road. Only 4 and a half kilometres of work is left on this road including small bridge culverts.

According to police, about 10 security forces personnel laid down their lives to ensure the construction of the road amid the Naxalite threats. 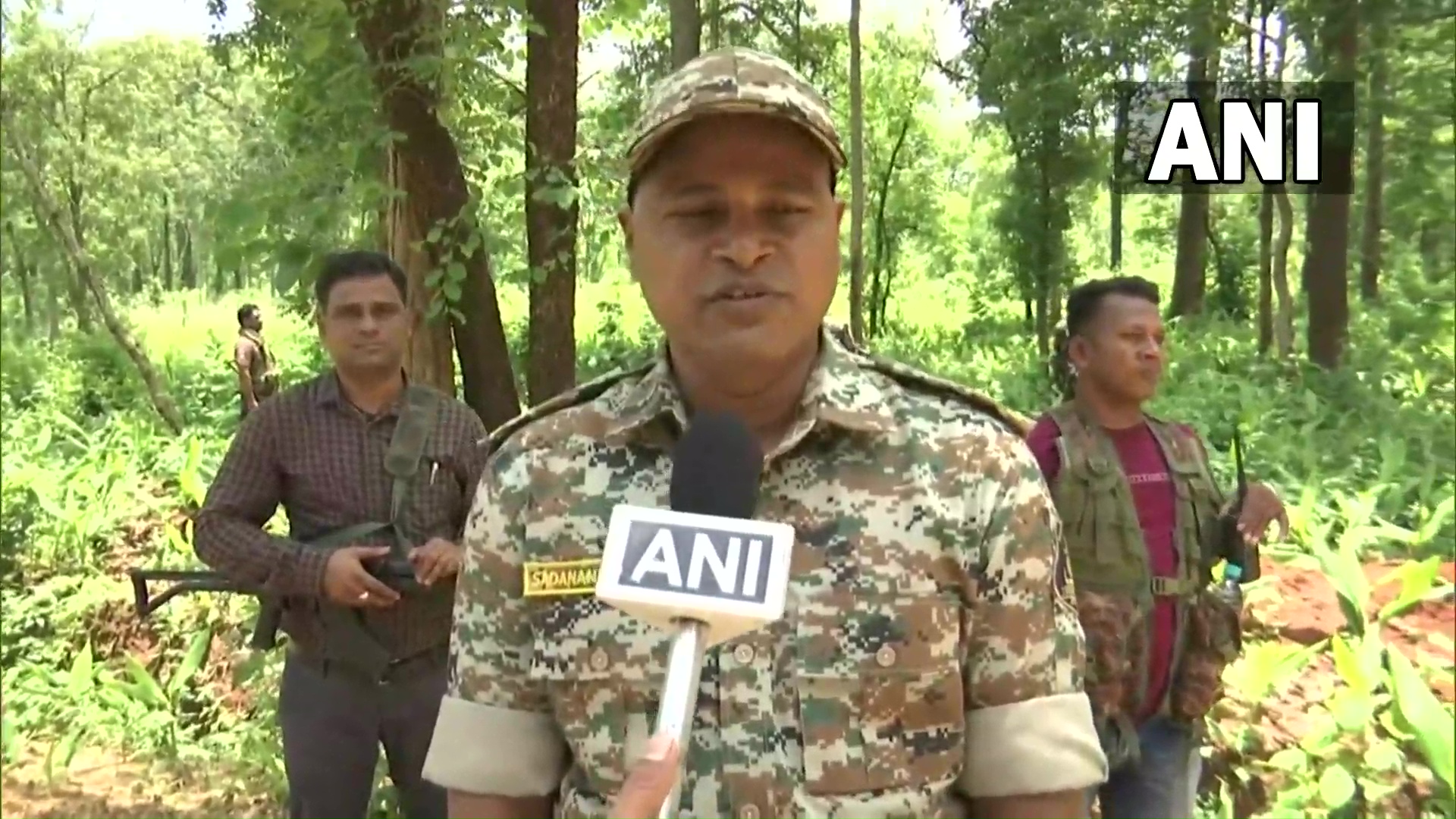 Sadanand Kumar, Superintendant of Police, Narayanpur said, “This road of Abujmarh is a very important road and it is connecting Dantewada, Sukma, Bijapur passing through Abujmarh. After the closure of the road, our tribal brothers and other villagers of Abujmarh could not get the benefits of health and education. The area turned into a den of Naxalites.”

Kumar said the construction of 85 km road started in 2015 and now only a 4.5 km stretch between Kadamota to Bodri is yet to be completed. He hoped that by the end of November the entire road will be completed.

“The biggest challenge to build this road is of Naxals. If people have access to connectivity, then it causes more trouble for the Naxalites. Last year many soldiers laid down their lives in the call of duty. Five DRG jawans were killed in IED blast in which 23 jawans were injured. This year one of our assistant commanders was killed near Kademet. A civilian was also killed.” the official said.

Kumar said once the road becomes functional, it will not just help the administration but also make the journey from Malkangiri, Sukma, Dantewada and Bijapur to Durg, Raipur, Rajnandgaon or Maharashtra shorter saving people’s time and money.

He further said due to the construction of roads and deployment of forces, the presence of Naxalites has significantly reduced. (ANI)

Oklahoma Watch: What legislators did instead of funding voter-approved criminal justice reforms | Govt-and-politics