During the visit, he was accompanied by Lieutenant General RP Kalita, GOC-in-C Eastern Command.

The COAS was briefed by GOC, 3 Corps, IGAR (South) and IGAR (North) on border management and hinterland operations to maintain peace and tranquillity in the region. 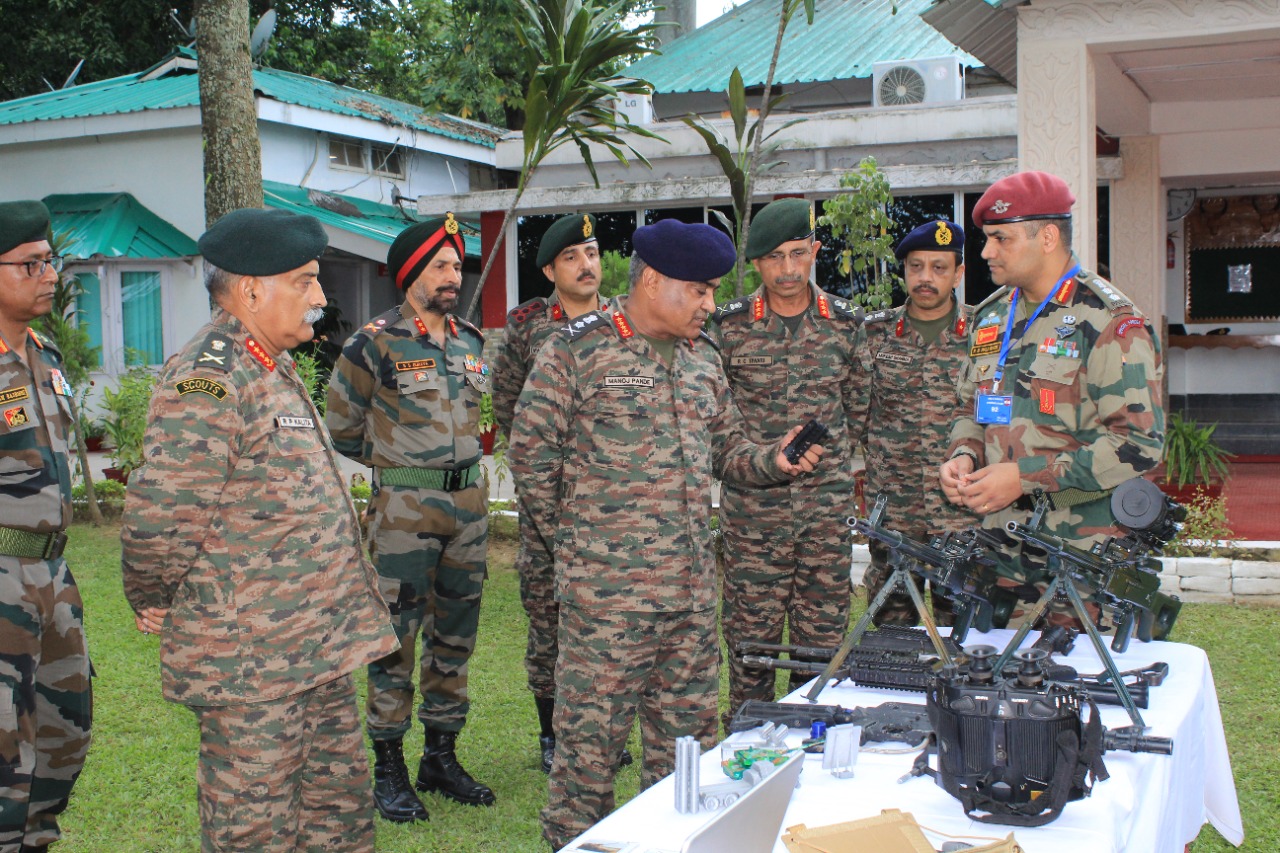 Expressing satisfaction over the robust deployment posture and operational synergy, the Army Chief commended all ranks of the formation for their stellar contribution to improving the security situation of NE states and Nation building.

Emphasising the need to keep abreast with emerging challenges, the COAS also commended all agencies for the synergy between them in maintaining peace in the region.

Earlier this month the Chief of the Army Staff visited the forward areas of Poonch and Rajouri Sectors.

During his visit, the Army chief reviewed the operational preparedness along the Line of Control.

“General Manoj Pande, #COAS visited the forward areas of Poonch & Rajouri Sectors and reviewed the operational preparedness along Line of Control. #COAS also interacted with all ranks and exhorted them to keep working with the same zeal & enthusiasm,” said the Additional Directorate General of Public Information in a tweet. (ANI)

Army looks to reduce troops by 2 lakh, deployment in Kashmir could be rejigged