Kozhikode [Kerala], August 12 (ANI): The promotional event of an upcoming Malayalam movie titled, “Thallumala” at HiLITE Mall in Kozhikode was cancelled following a mammoth crowd swamped the venue. Pictures of a massive crowd from the mall have gone viral on social media.

The lead actor of the film Tovino Thomas went live on his Instagram handle and expressed his gratitude to his fans.

He said he has never seen such a large crowd. “we never anticipated such a crowd in the mall.I wasn’t sure of coming back alive. Thank you Kozhikode for all the love”, he added. 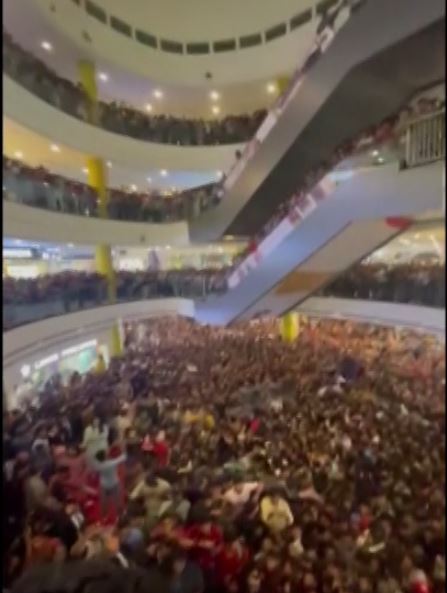 The visuals from the mall show people clinging to each other just like ants on all floors of the mall. There was a major traffic jam reported outside the mall. The whole program announced earlier had to be cancelled. 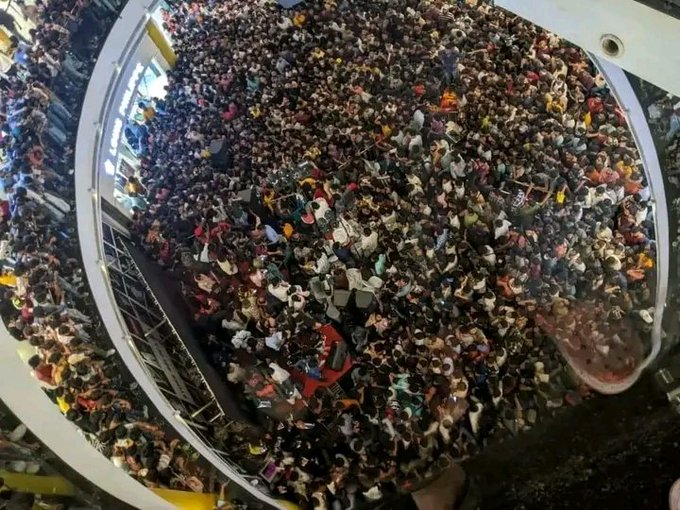 The film’s colourful poster and trailer have already become a hit among the audience. The dialogues and music from the trailer have also caught the attention of netizens on social media.

The trailer suggests that the film revolves around the life of an internet celebrity and a vlogger.

Will the Thai prime minister step down? | News

Will the Thai prime minister step down? | News