New Delhi [India], August 12 (ANI/Mediawire): For several decades, the US has been dominating in the start-up ecosystem space. Six out of the top 10 global start-up ecosystem has been from the United States of America alone. According to a report published by the Global Ecosystem Report by Startup Genome, the country has around 23,444 start-ups with a 64.7 per cent share of billion-dollar start-ups share.

But what makes the US start-up ecosystem the right ground for start-ups?

There are several factors like government schemes, venture capitalists, start-up incubators and a skilled workforce. According to the National Venture Capital Association, there are more than 1000 venture capitals helping start-ups with adequate funding and the right strategy to keep them growing.

The US government too has taken several proactive steps to promote entrepreneurship in the country. There are several government-supported funding schemes to help start-ups find a loan to suit the business needs of enterprise.

According to the Business Innovation Association, there are more than 1,000 business incubators operating that help start-ups by providing them with the necessary workspace, providing training or mentoring facility or technical knowledge to expand business in the US.

Start-up hubs in the western coast of US

The Kauffman Foundation states that the country’s highest percentage of people starting businesses and the best one-year survival rate still remains with California in the western coast of US.

Silicon Valley in the southern San Francisco Bay Area of California is the headquarters of many of the world’s largest high-tech corporations, including more than thirty businesses in the Fortune 1000 list. The administration has set up efficient laws, regulations, and policies to safeguard business interests, ownership of ideas, or trade secrets. These factors act as a natural shield for smaller tech businesses and help them survive in tough competition.

There are several other cities on the western coast of the US are growing into future start-up hubs and have shown great potential to be the right start-up ecosystem. Even cities like Seattle, San Diego, Portland, and Los Angeles are coming online and competing with Silicon Valley for the latest and greatest business ideas and innovations.

Even Alaska is one of the best places to set up a business. According to the Tax Foundation, Alaska has 10 brackets for corporate income tax and has the third best business tax climate in the country. The state also has the second highest percentage of available employees and tops the chart with the highest per capita GDP in the country. 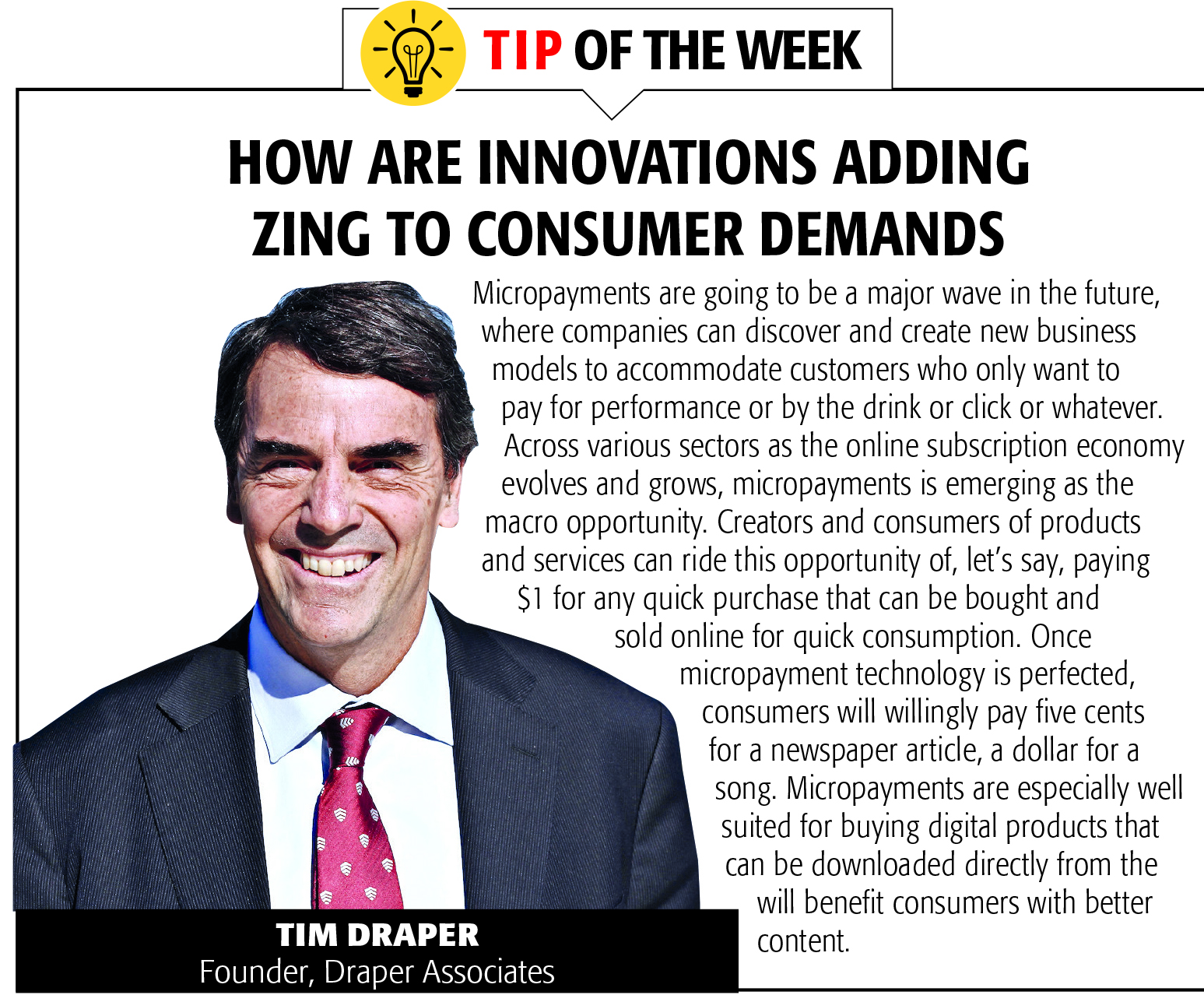 This story is provided by Mediawire. ANI will not be responsible in any way for the content of this article. (ANI/Mediawire)