Mumbai (Maharashtra) [India], August 11 (ANI): We all have our own ways to believe in things we find are lucky for us! Some people have a lucky number, some have a lucky date night outfit! Aamir Khan is also one of us, except the reason is not the same date night plans! It’s his movie – Laal Singh Chaddha.

Aamir has, this year, worn a white T-shirt and layered it with a pink shirt on three occasions and we think it could be his lucky charm!

Aamir was seen being the perfect host at the star-studded premiere of his film ‘Laal Singh Chaddha’ on Wednesday night. He looked quite dapper in a white T-shirt layered under a pink shirt. However, we couldn’t help but notice that he wore the same outfit at the trailer launch of the film. And prior to that, on his 57th birthday in March this year. Coincidence? We don’t think so! 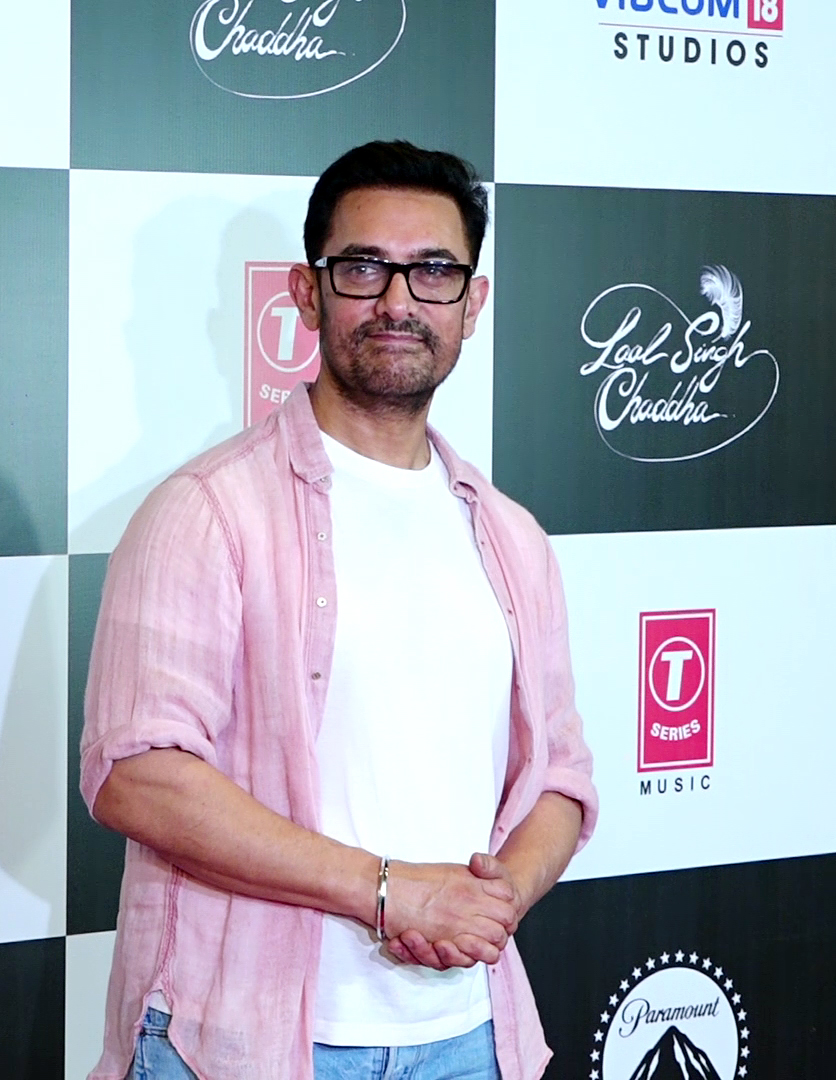 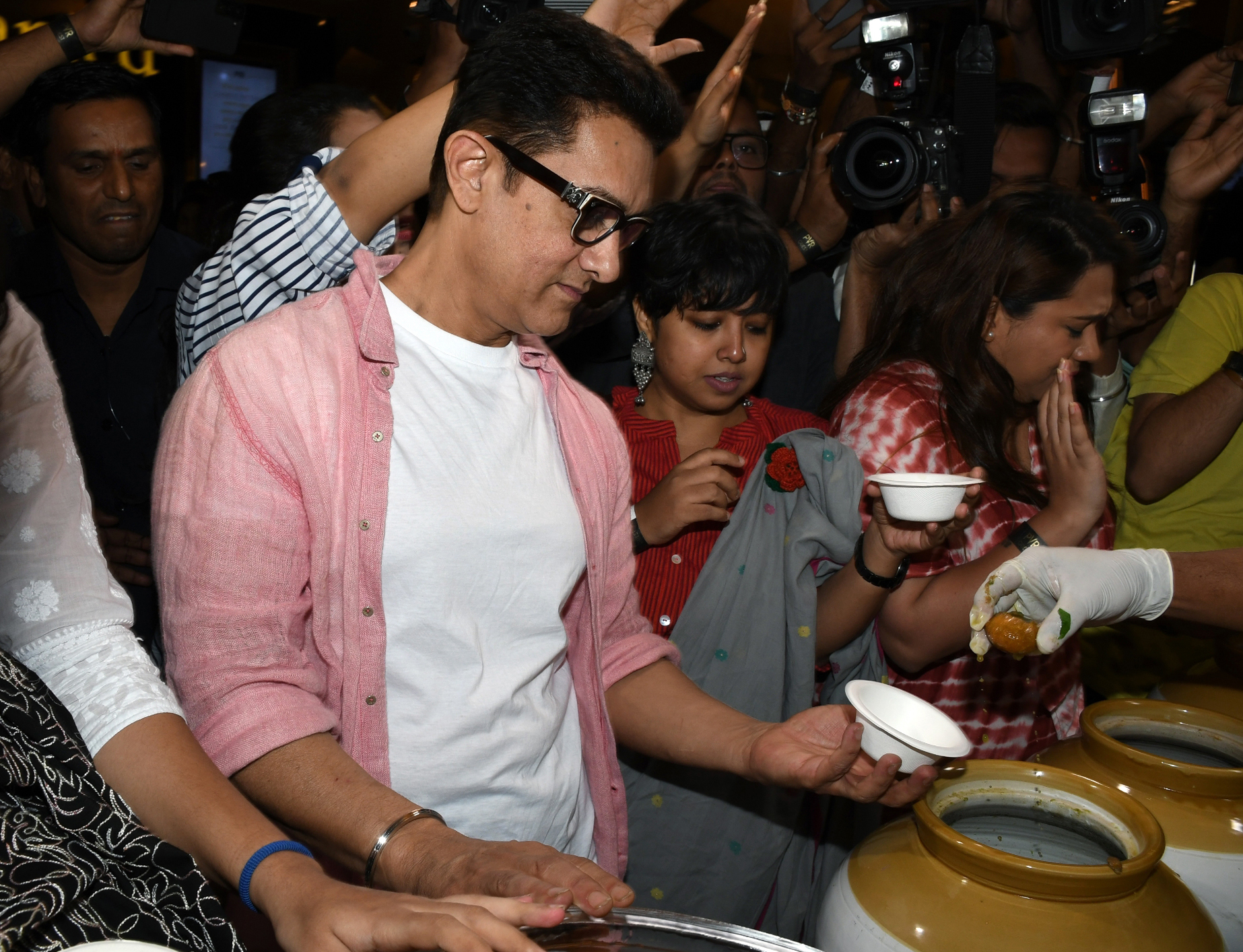 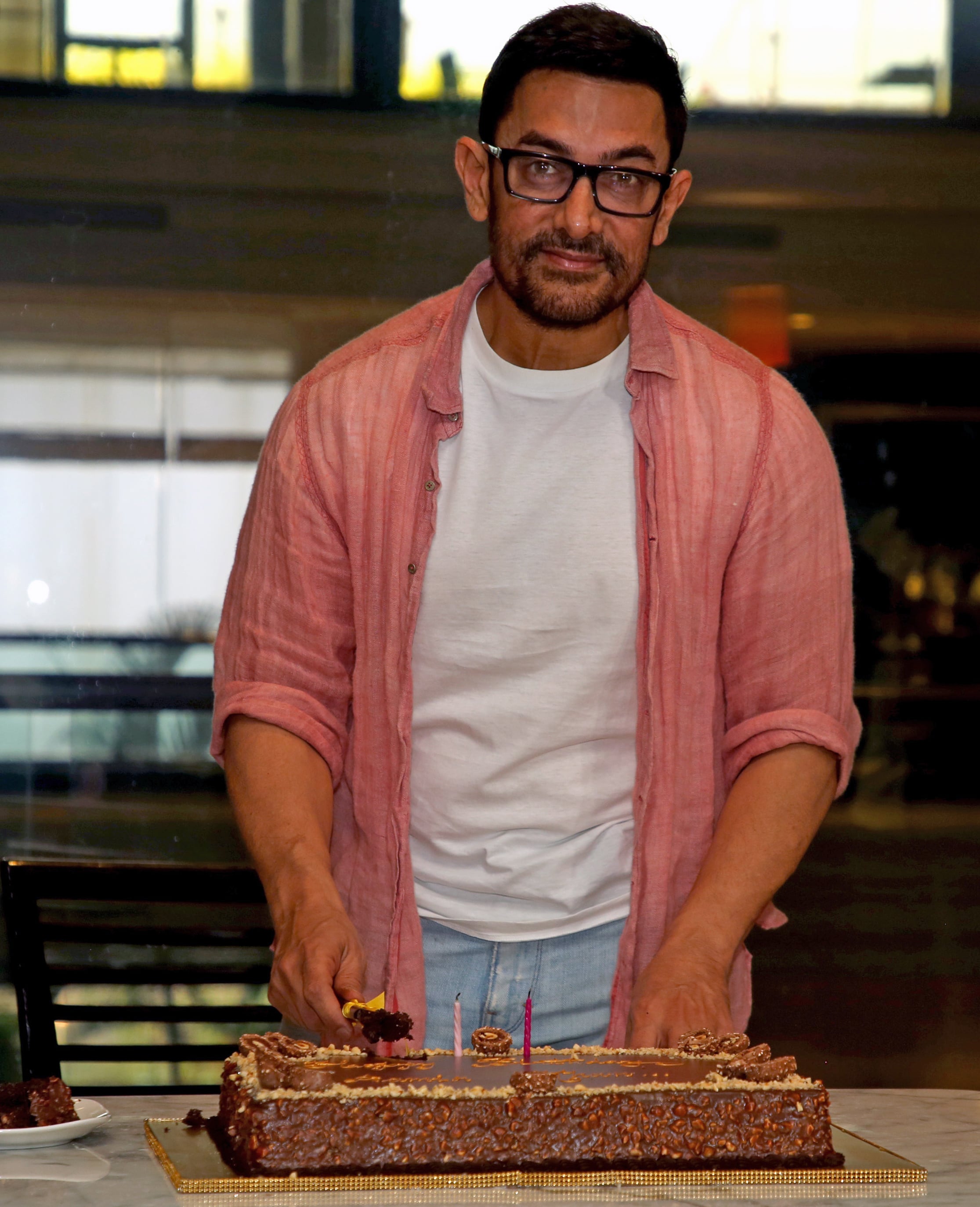 Well, actors have made every event so grand with perfect outfits and styling that it’s difficult to wrap our head around the fact that Aamir repeated his pink shirt for the third time on the premiere of his own film! Fans also believe that it could be because he considers this outfit lucky.

If not lucky, kudos to the actor for showcasing his simplicity by not giving much importance to a designer outfit. If not anything, he did give a message that he just wanted to be himself at the event.

Aamir is known to choose comfort over fashionable outfits. Even on ‘Koffee With Karan’ he was very casually dressed up and owned it! He also said on the show that he doesn’t care about clothes and brands more and that he likes to dress in comfortable clothes.

Speaking about ‘Laal Singh Chaddha’, the film hit the theatres on Thursday. The film is the official Hindi remake of the 1994 Academy award-winning film ‘Forrest Gump’ that had actor Tom Hanks in the lead role. (ANI)

These States Would Pay Most Under Biden’s New Business Tax