The pictures and a video of the couple performing the pheras have gone viral on social media.

Arjun and Carla can be seen walking around the fire in the video. Arjun looked stylish in an ivory sherwani while Carla looked stunning in a red bridal lehenga. 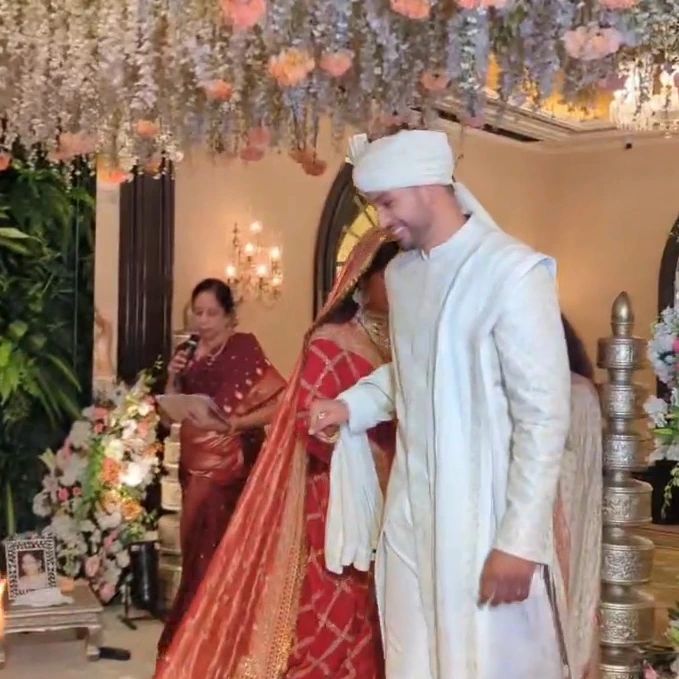 In the Mehendi pictures, the couple can be seen grinning and engrossed in each other’s eyes. Arjun was dressed in white ethnic attire and donned a white kurta and a white Nehru jacket. 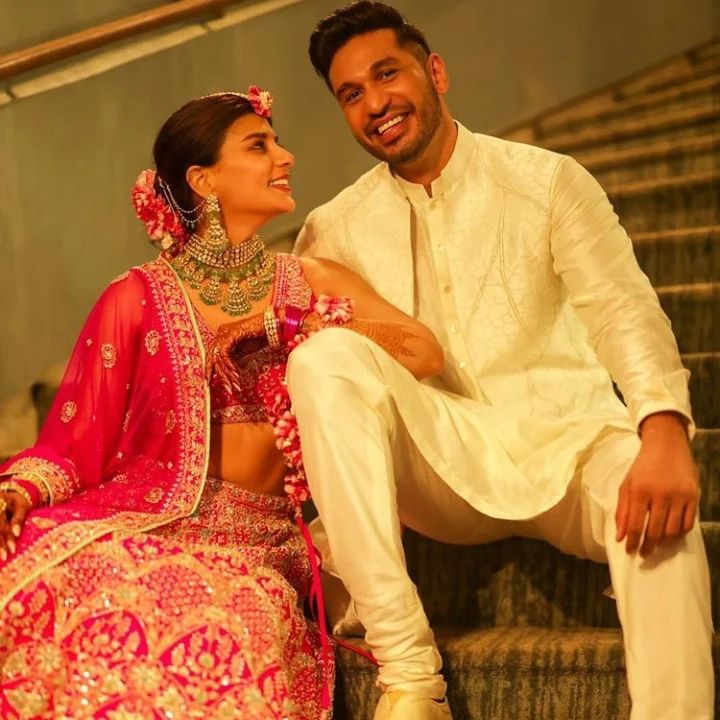 While on the other hand, Carla looked stunning in a pink lehenga. Green neck pieces, statement earrings, and a flower-shaped maang tikka completed her look. Her bridal radiance and uncontrollable happiness speak volumes about her state of mind. The photos of Mehendi ceremony of Arjun and Carla went viral. 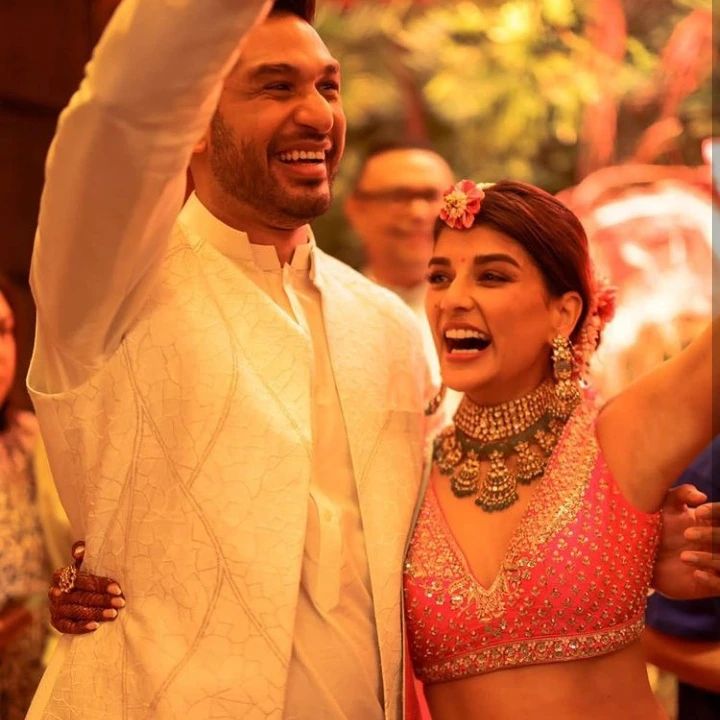 Arjun held Carla in one of the photos as they looked into each other’s eyes, and in another, they were laughing while raising their hands. One of the photos shows them posing on the stairs. They were seen dancing together in other photos that emerged from the event. 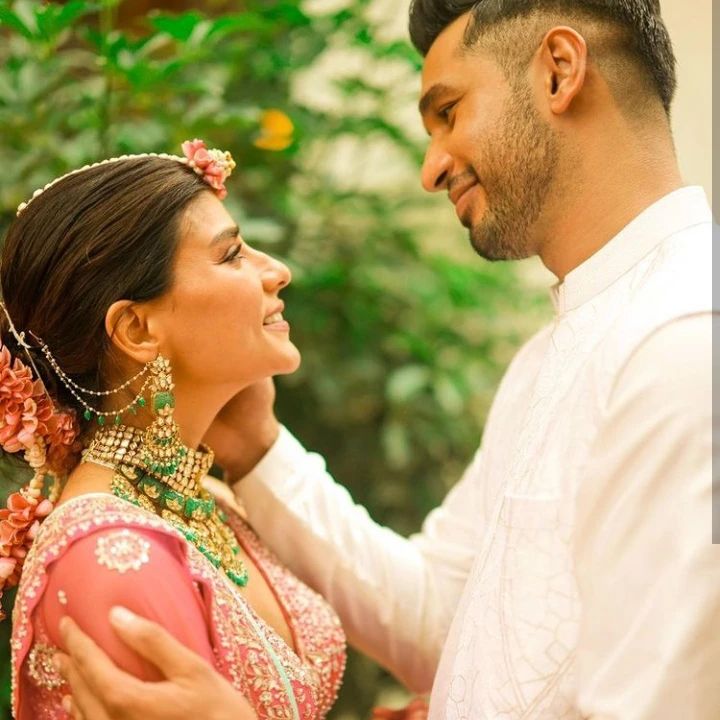 A few days ago, Arjun Kanungo took to his Instagram handle and shared a photo with Carla Dennis and announced that they are getting married “in less than a week”. 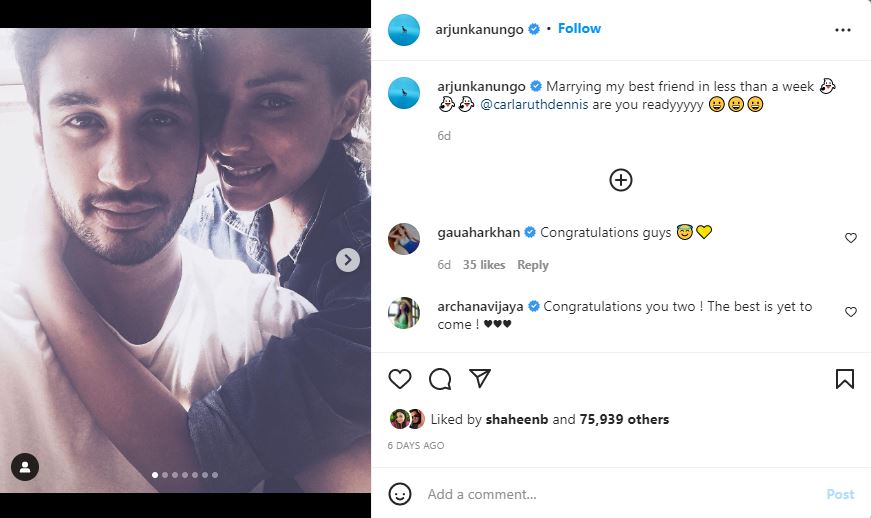 In the caption, he wrote, “Marrying my best friend in less than a week @carlaruthdennis are you readyyyyy”.

Food and drinks are getting sweeter. Even if it’s not all sugar, it can cause diabetes

Who is vocational education training for? Data shows over 84% Indian didn’t get any