New Delhi [India], August 10 (ANI): Raksha Bandhan is all about love, care and togetherness and so is Bollywood. This Raksha Bandhan, let’s turn the pages back and take a look at some of the on-screen sibling duos who won our hearts.

1. Ranveer-Priyanka (Ayesha and Kabir) from Dil Dhadakne Do

Ranveer and Priyanka gave us all sibling goals when they came together for Zoya Akhtar’s ‘Dil Dhadakne Do’ in 2015. In the film, Priyanka played bold, strong and independent Ayesha Mehra while Ranveer portrayed the character of her carefree younger brother Kabir Mehra. 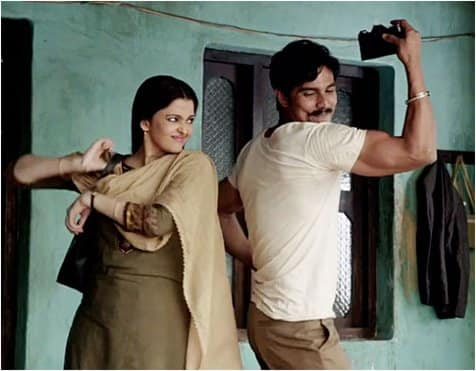 Based on the true story of an Indian woman trying to release her brother from jail who mistakenly crosses the Indian border to Pakistan, Sarabjit is a heart-wrenching story that continues to live in people’s hearts. Aishwarya Rai portrayed Dalbir Kaur who fights to protect her brother Sarabjit (played by Randeep Hooda). 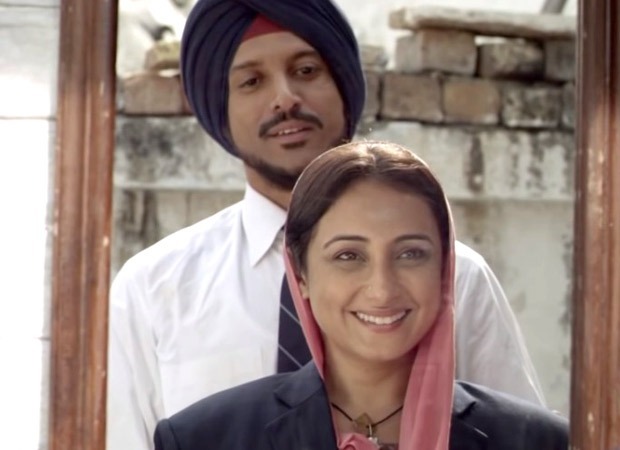 Based on the real-life story of athlete Milkha Singh, ‘Bhaag Milkha Bhaag’ is one of the most loved biopics in Bollywood. While the film is largely based on the life of the athlete, it also shows the beautiful bond he shared with his sister Isri Kaur (portrayed by Divya Dutt in the film). 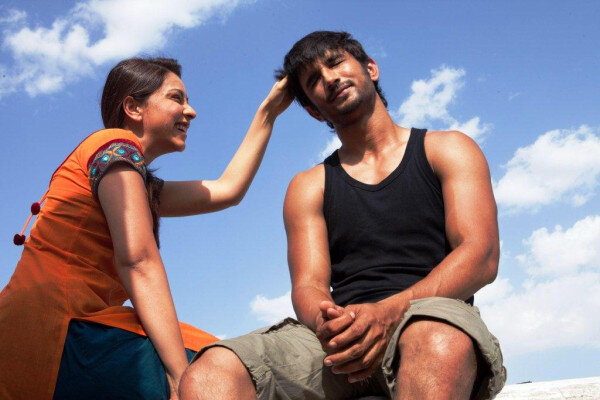 One of the most loved characters from the film ‘Kai Po Che!’ was Sushant Singh Rajput’s portrayal of Ishaan Bhatt. And of course, how can we forget his camaraderie with his on-screen sister Vidya (played by Amrita Puri)? The two gave many life lessons to us including how important it is to enjoy the small joys of life! 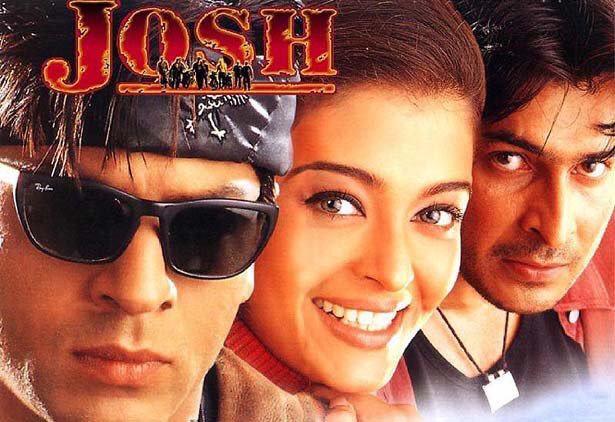 We all love Shah Rukh Khan and Aishwarya Rai in ‘Devdas’ as a romantic couple but fans say the duo’s best on-screen chemistry was in ‘Josh’ as siblings! The duo played orphan twins in the movie – Max and Shirley. In the movie, the twins love each other dearly and are the head of the ‘Eagle’ gang. (ANI)

The Day the FBI Raided Trump