Hyderabad (Telangana) [India], August 10 (ANI): Indian Badminton players PV Sindhu, Kidambi Srikanth and Chirag Shetty, following their scintillating performance at the Commonwealth Games (CWG), were welcomed by supporters and family members with bouquets at the Hyderabad airport on Wednesday after they returned from Birmingham.

India wrapped up its Commonwealth Games 2022 campaign at fourth position with 61 medals (22 gold, 16 silver and 23 bronze). Wrestling topped the medal chart with 12 medals including six gold while weightlifting accounted for 10 medals.

Expressing happiness on returning back home with a medal, Shuttler Chirag Shetty said that his next target is World Championship.

“It feels really good to come back home with a medal. Last time, we came back with the silver in the individual event and we wanted to convert that into gold. I am really happy that we could do that. The next target is World Championship,” said Shetty. 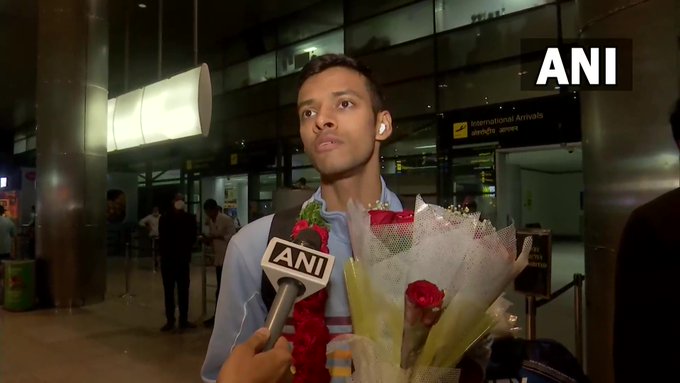 The men’s doubles duo of Satwik Sairaj Rankireddy and Chirag Shetty won gold by defeating England’s Sean Vendy and Ben Lane in the final at the Commonwealth. The Indian duo warded off the English challenge by 21-15, 21-13.

PV Ramana, PV Sindhu’s father who came to receive her at the airport said that they are happy that she is bringing the Commonwealth Games gold medal. 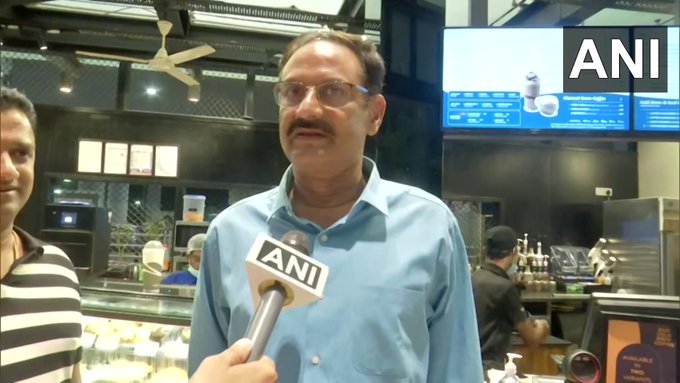 Sindhu was a dominant figure in the match, though her opponent competed well. The Indian won the match in straight two games by 21-15, 21-13.

India has delivered its fourth-best performance of all time in their Commonwealth Games history, with their best being a total of 101 medals when the games were held at home in 2010.

However, achieving 61 medals this time around holds a lot of significance since the shooting, which is India’s most successful discipline historically with 135 medals, was not included in the games this time. The numbers could have been way higher had it been included.

The country’s contingent won 12 medals in wrestling, its most successful sport in the 2022 edition of the multi-sport event. India captured medals in every category in which its stars wrestled.

From July 28 to August 8, nearly 200 Indian athletes competed for medals across 16 different sports at the Commonwealth Games 2022 in Birmingham. (ANI)

Lawmakers Must Act as Biden Weaponizes Big Tech Against Americans