Birmingham [UK], August 7 (ANI): It was another memorable day for India where wrestlers established their supremacy and clinched three gold and as many bronze medals at the ongoing Commonwealth Games 2022.

Day 9 of the multi-sports event was full of medals, headlined by a historic feat in athletics and a windfall in wrestling. Avinash Sable won a historic silver medal in the men’s 3000m steeplechase at the CWG while Priyanka Goswami won silver and created history by winning the first-ever medal by an Indian woman in the 10km race walk. 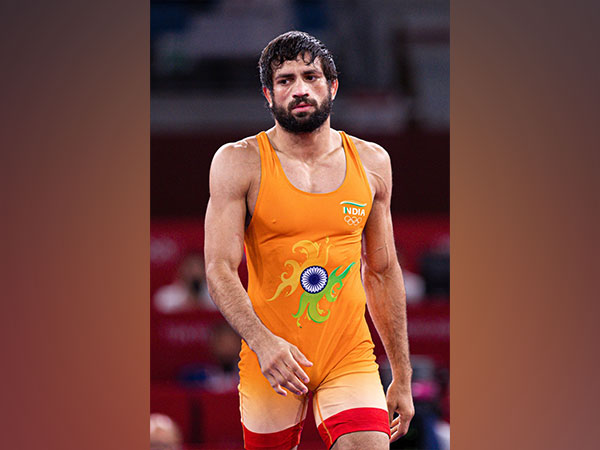 It was a wrestling bonanza on Day 9 as India won six medals and the success spilt over today. Vinesh Phogat bagged gold at the Commonwealth Games. Ravi Dahiya and Naveen, meanwhile, clinched their first medal at the CWG, coloured gold. Pooja Sihag, Pooja Gehlot and Deepak Nehra –all won bronze. 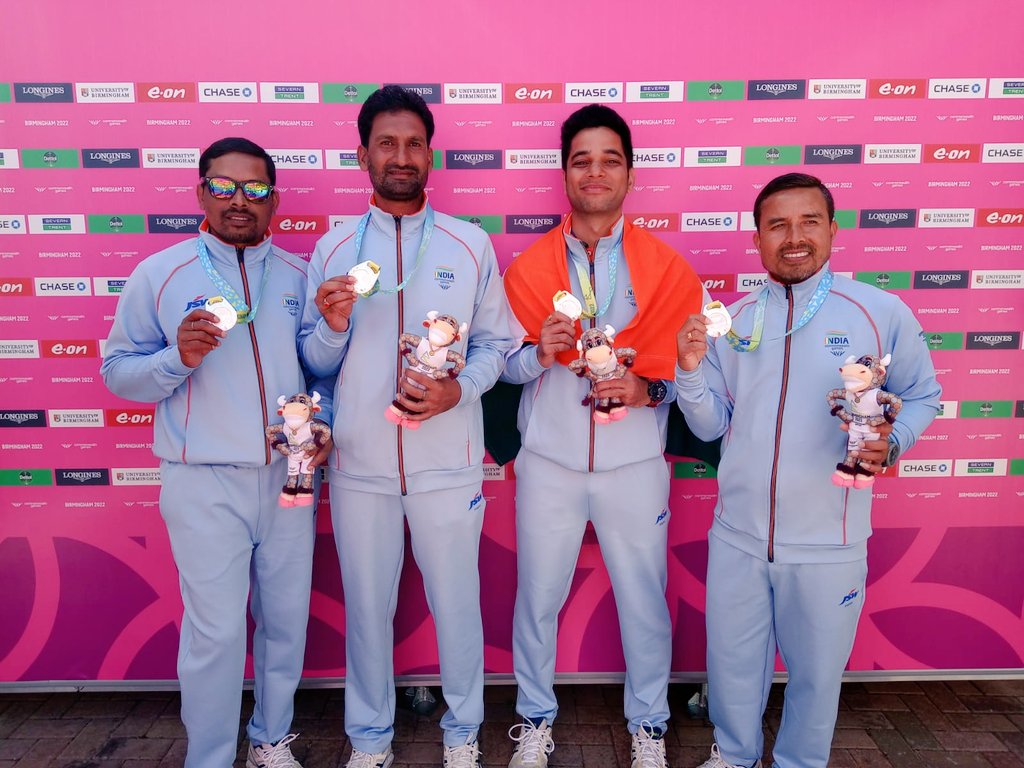 Lawn bowls continued to script history at Birmingham 2022, all thanks to the men’s fours team who bagged the silver medal. 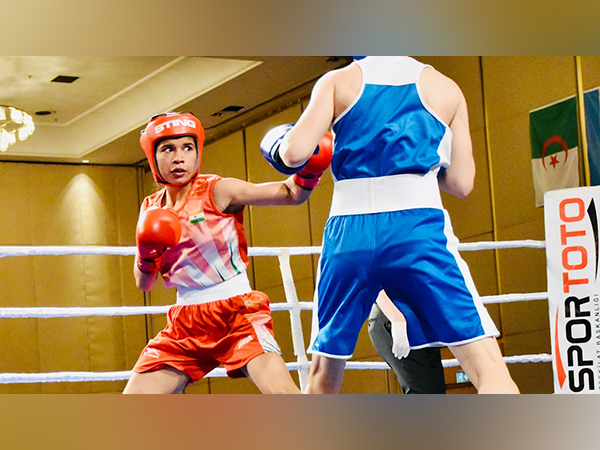 Indian boxers Jaismine Lamboria, Mohammad Hussamuddin and Rohit Tokas concluded their CWG 2022 campaigns with bronze medals as Nitu Ghanghas, Amit Panghal, Nikhat Zareen and Sagar succeeded in their bouts and made the finals in their respective categories.

In badminton, star shuttler PV Sindhu, Lakshya Sen and Kidambi Srikanth all advanced to their singles semi-final while Aakarshi Kashyap crashed out in the quarters.

Sharath Kamal and Sathiyan Gnanasekaran advanced to the singles semifinals. Sharath Kamal also stormed into the mixed doubles final with Sreeja Akula. The squash mixed doubles duo of star player Dipika Pallikal Karthik and Saurav Ghosal was unsuccessful to win their semi-final but will play for the bronze medal on Sunday. (ANI)