Rohtak (Haryana) [India], August 6 (ANI): After Sakshi Malik’s gold medal win in the 62 kg category in freestyle wrestling at the ongoing Commonwealth Games 2022, there is an atmosphere of happiness and pride at her residence in Rohtak.

Indian wrestler Sakshi Malik clinched the country’s third medal in wrestling at CWG 2022 on Friday by defeating Ana Paula Godinez Gonzalez in the finals of the women’s freestyle 62 kg category.

She won a bronze for India during the 2016 Rio Olympics. It was followed by a bronze at the 2018 CWG in Gold Coast, Australia. Now she has made the country proud once again with another medal at the prestigious platform of CWG, that too a gold.

Her family members feel that her hard work is the reason why their daughter is where she is now.

Her mother Sudesh said that Sakshi is the daughter of Haryana and she has made her state and country proud at the Commonwealth Games.

“We are extremely happy about her victory. She won a gold medal in CWG2022 and would be called as the golden girl. The feeling of capturing gold is different. We were a bit nervous while watching our daughter wrestle. She had won her first two bouts easily but was trailing 0-4 in finals initially. But in the next round, she made her double leg attack and swung the match in her favour,” she told ANI.

The wrestler’s mother said that marriage has not affected the training and schedule of Sakshi at all.

Her father Sukhbir also expressed his happiness with his daughter’s win and he went on to rank this medal higher than her Olympic medal given it is a gold medal. 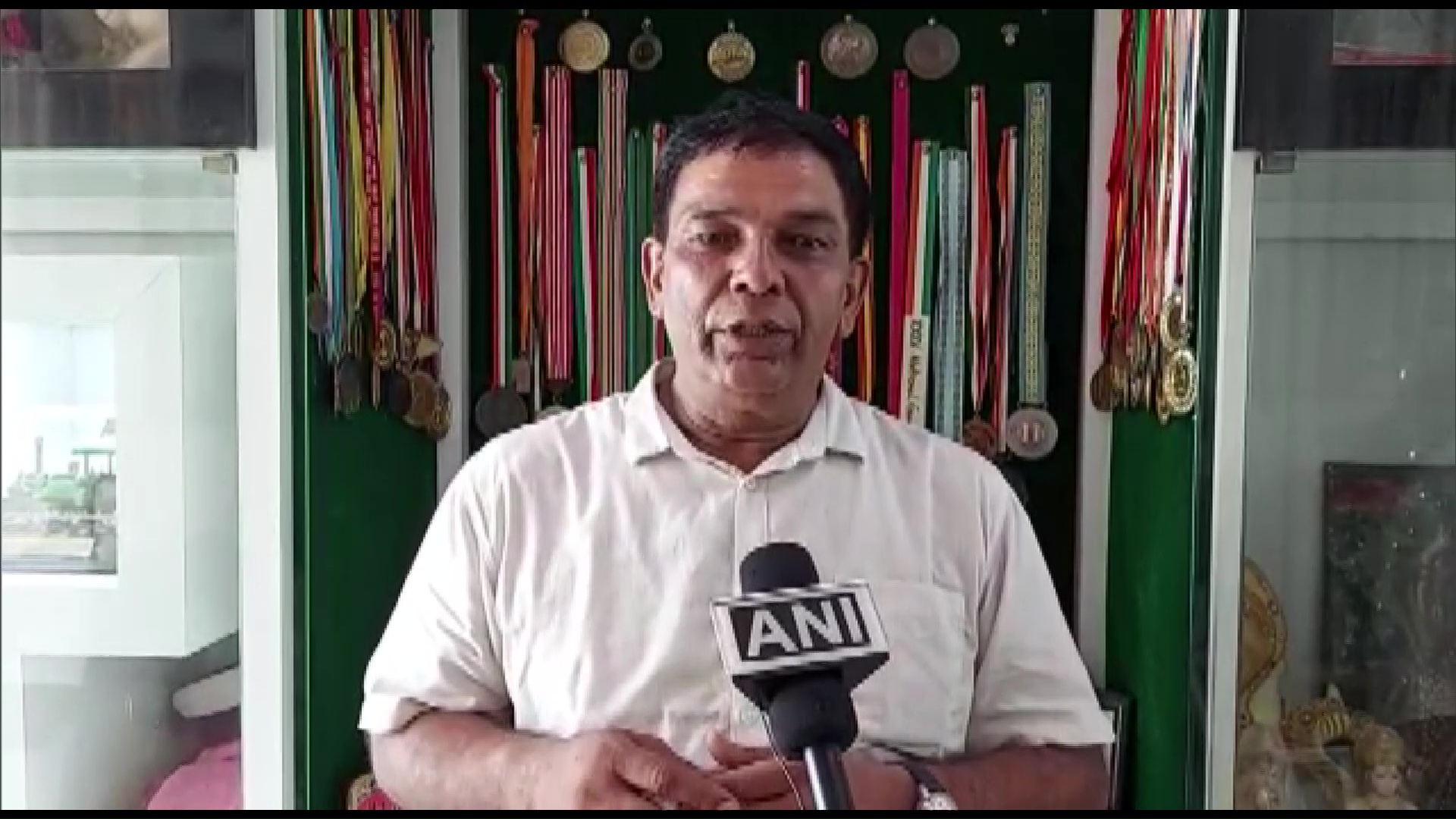 “We are happier now about her victory in Commonwealth Games2022 than the bronze medal she won in Olympics. We are all set to celebrate her victory here with music,” he said.

Sakshi’s final match was a thrilling one as she was losing the match initially but all it took was a dominant second round to clinch the match.

The Canadian Gonzalez was dominating the match initially as she gained a 0-4 lead in the first period. Then in the second period, Malik scripted an entire comeback to equal the scores 4-4 and won the match via fall. The match lasted for 3 minutes and 47 seconds. (ANI)