Kolkata (West Bengal) [India], August 7 (ANI): A Central Industrial Security Force (CISF) personnel was shot dead while another was injured when their colleague opened fire inside the Indian Museum CISF barrack in Kolkata on Saturday evening.

Soon after the information, Kolkata Police surrounded the area and nabbed Mishra.

Kolkata Police Commissioner rushed to the spot following the incident. 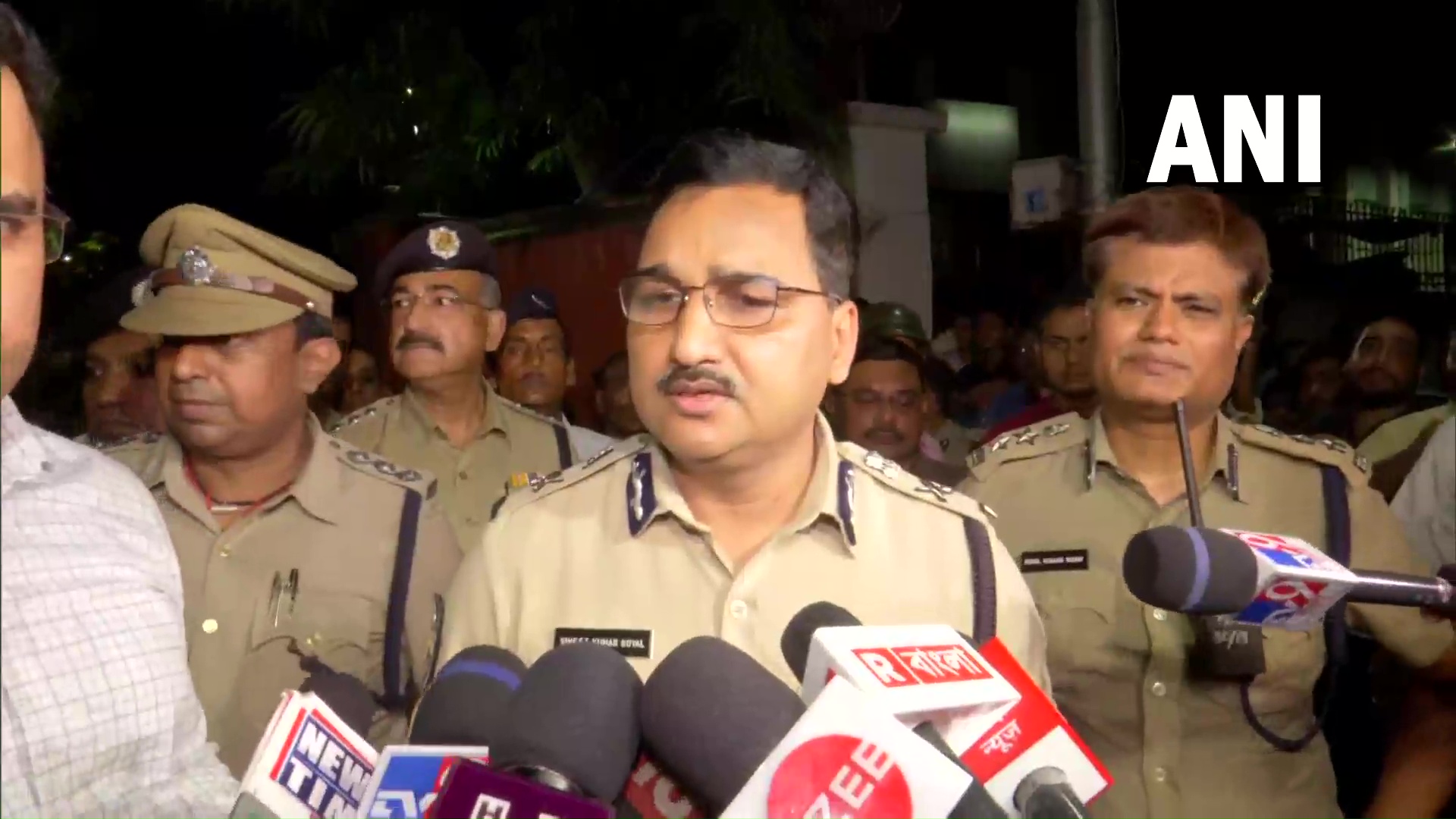 “One assistant-sub inspector has been killed, and one assistant commandant rank officer is injured. As to why he opened fire is a matter of investigation, it is still too early to say anything,” said VK Goyal, Kolkata Police Commissioner.

The investigation is underway. (ANI)

Why Are So Many Young Americans Irreligious? The Secular Brainwash

What Happens When the Woke Rewrite History